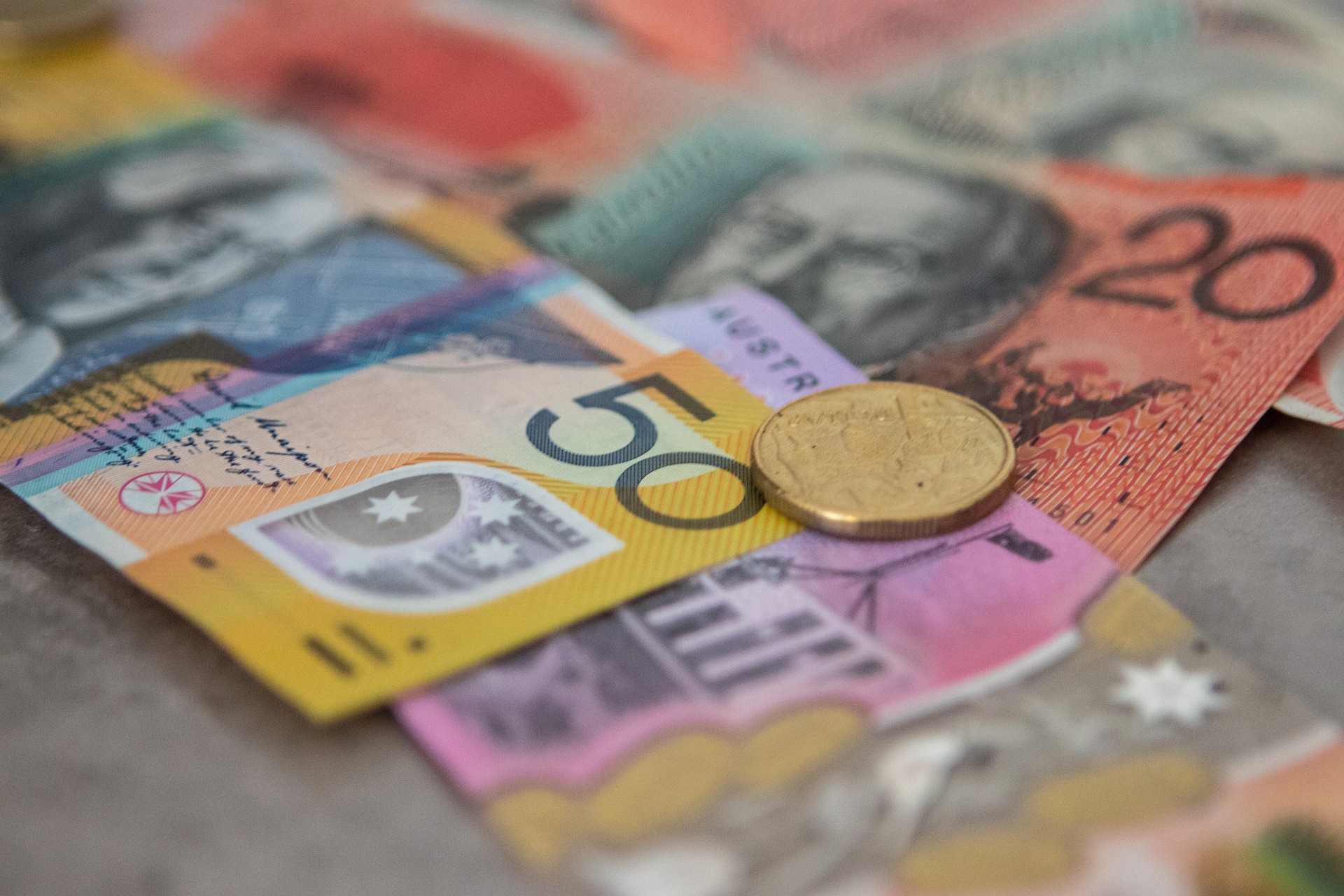 Sylvia Chau is an Australian native residing in Sydney. She has lost a heart-wrenching amount in the ongoing crypto scams. It seems that the numbers of fake crypto exchanges are on the rise in the Australian markets. The ongoing crypto fever has imposed many people to seek an easy method of acquiring digital assets through smartphone applications and brokering websites. Before the crypto fever, a few trading applications also make a name in the market.

Reports and surveys show that the numbers of crypto scams are increasing in many parts of the world during the current year, including Australia. Chau has lost about $2.6 million to a posing website through unlicensed and unregulated crypto exchange trading. The crypto exchange by the name of Blue Lexus has now been delisted, locking users like Chau out of their assets.

Chau has sued her Bank NAB for failing to provide her protection against questionable bank transfers. She told the media that while she was making preparations to proceed with her investments, the bank authorities were completely ignorant and unaware of the background of the transference account holders. According to her, the money losses would have been stopped if the bank authorities would have called her or sent any warning messages.

It was also possible to put a temporary hold on the transactions until the status of the business account was cleared. She further added that if the bank had intervened, she would have become more cautious and did something about stopping the transactions from going through. The case is submitted to the Australian Financial Complaints Authority. However, it seems that nothing much is to be expected from it.

The Lack of Crypto Regulations in Australia

Australian financial analyst Martin North told reporters that since there are no known sanctions or crypto regulations available on a federal level, it is almost impossible for the banking authorities to control the increasing number of crypto scams in the region. North believes that since countless small websites are reaching people from social media groups and platforms like Facebook, the communication channels cannot be controlled by the government.

At the end of the day, the people are authorizing the transactions as they have the final authority. It decreed that the bank could not be charged with the sole responsibility of the unfortunate incident.