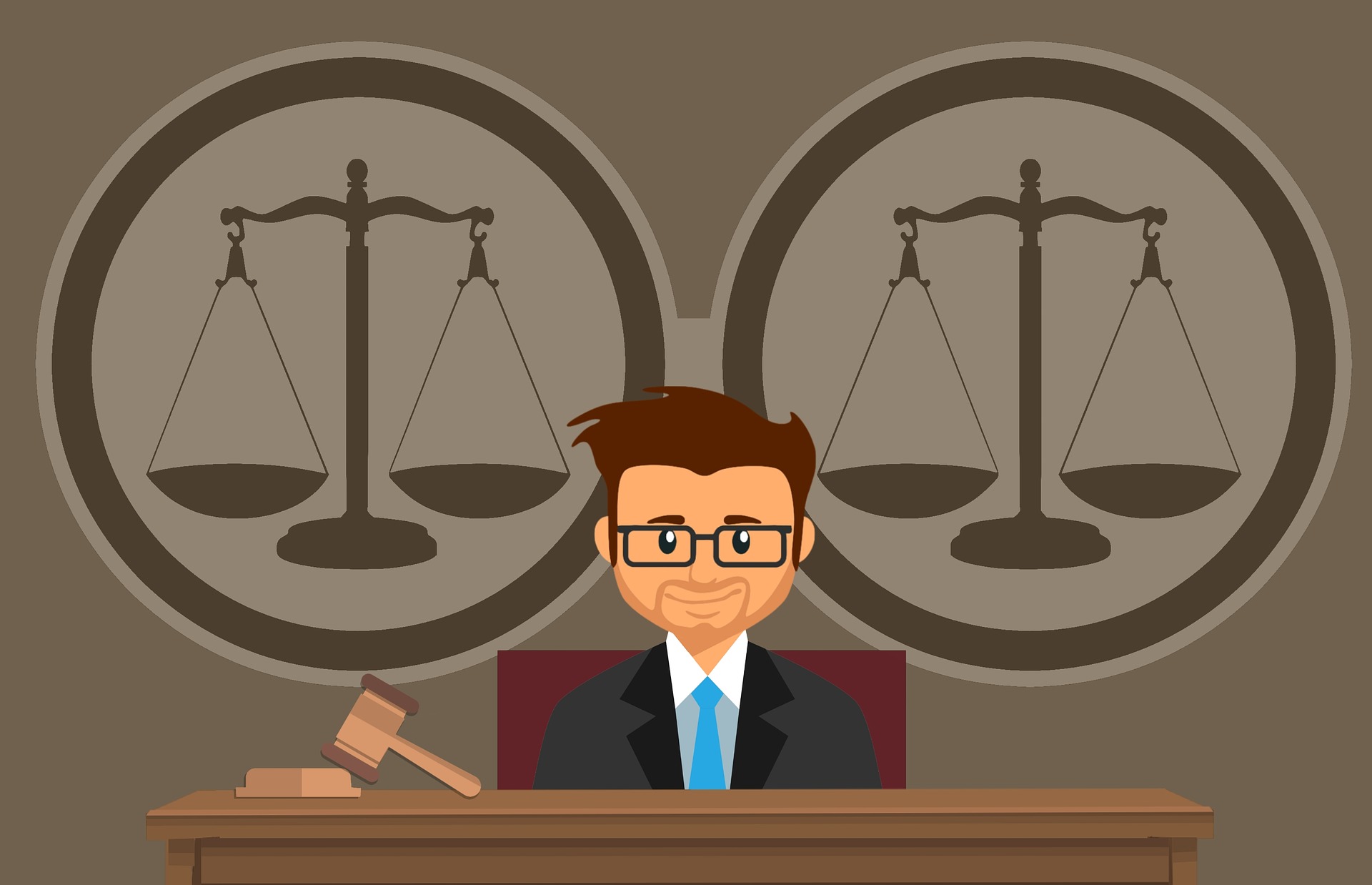 Up until last year, cryptocurrencies were not a very popular concept. Only the richest and most influential people were aware of this technology as a way of investment diversifier. Many media outlets and websites were publishing news about people earning their wealth with Bitcoin without realizing the truth. Many blockchain scientists today opine that there is a dire need for education and awareness about the cryptocurrency market.

Taking advantage of the lack of knowledge and experience, many scammers enter the virtual currency market. A similar case happened in 2018, where scammers were running two fraudulent crypto organizations called Start Options and B2G. The mastermind of the crime has recently pleaded guilty, and he is facing at least five years behind bars.

Scammers Manipulate Investors due to their Lack of Understanding

The federal prosecutors charged John DeMarr and his two accomplices for conspiring to trap and manipulate their investors. The prosecution also purported that the crypto enterprise under the charge of DeMurr was standing on no legal grounds and run with the help of false representation. US courts tried DeMarr and his companions for running a shell company.

SEC was the first organization to take action against the scam business. According to the criminal investigation conducted by SEC, B2G was constructed keeping in view the highly potent ICO market at the time. When the amount staked in Start Options reached the opening date, the scammers tried to convince their investors to put their money into B2G to take part in an unregistered ICO.

Steven Seagal is a US actor who took part in promoting Start Options and its subsidiary B2G. The 80s movie actor received a lot of heat for taking part in an elaborate scamming project. However, he was able to settle the case with SEC lawyers in February last year. The details of the case indicate that he did not respond to the charges of prosecution for knowingly becoming part of the fraud.

It is also not disclosed that how much compensation or monetary rewards were awarded to Seagal for the promotion. In addition to running a crypto scam, DeMarr was also running two fraudulent companies under his supervision. According to law enforcement agencies, further investigation of the case is still open.