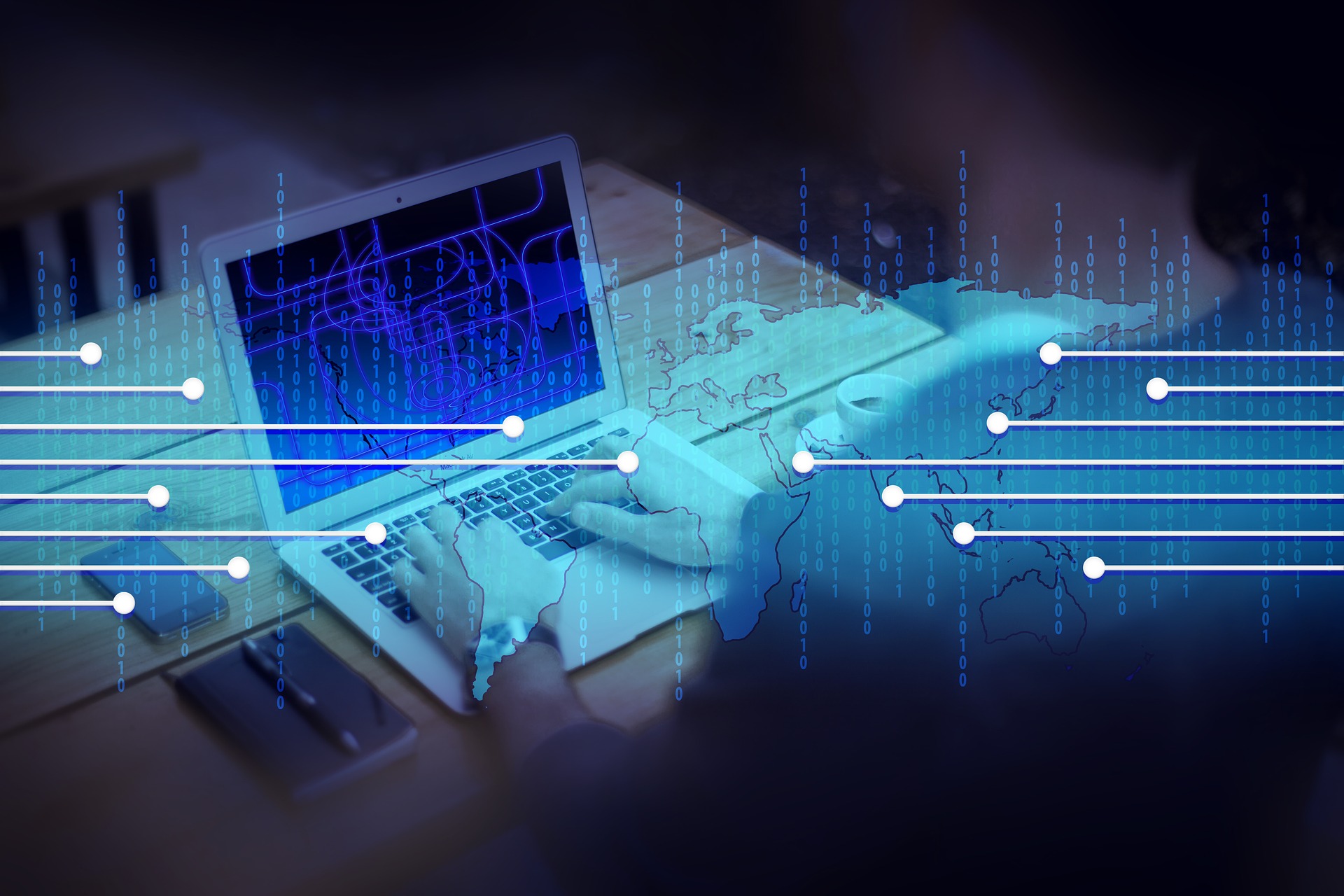 Hotbit is a crypto exchange platform launched in January 2018. The exchange shut down all its operations last week after a group of professional hackers launched a cyber-attack on consumers’ digital wallets. The platform boasts about 2 million active users from 210 countries around the globe. The hack attack disabled the use of some basic functions on the Hotbit website.

The 500 thousand users who were using the android app version remained unaffected by the attack. The hackers’ ultimate goal was to gain access to the Hotbit wallets with the largest amounts of cryptocurrency deposits. Due to the timely identification of threats and response of the risk control system, the Hotbit team was able to secure all wallets and block bad actors. Despite this prompt action, the attackers managed to wipe out Hotbit’s database.

There are so many factors that put Hotbit exchange into the circle of suspicion. For one, the country of origin for the exchange is not clear. On the other hand, the platform is also not compliant with know your customer (KYC) protocols that are deemed a rudimentary requirement for a crypto exchange. In this particular case, the company moved promptly and stopped the attacks before any damage happen. However, the lack of regulations on the platform makes it reasonably vulnerable to several new threats in the future.

After the attack, the company suspended all operations for a 7-14 days period. According to the company officials, the company was diagnosing any signs of infected fragments in the backup data before initiating the system restoration servers and services. Hotbit also told the customers that the hackers had gained access to the password directory and personal credentials of the customers like phone number, email address, and asset data with the help of the stolen database. The scammers can possibly start spamming the customers or launching a phishing attack on them through this information.

How is Hotbit Planning to Compensate the Customers?

The customers have been informed via email to change their passwords when the website is restored to avoid losing their funds. Meanwhile, the exchange platform has also shared a detailed compensation and restoration plan with its customers. As per the plan, the losses on leveraged ETF products would be covered by the Hotbit management. The system would automatically cancel the open orders during the restoration process.

Daily routine income distribution like investment products, current products, and FIL cloud computing power would also be compensated after complete repair. For the time being, Hotbit has transferred all of its legitimate transfer funds to cold a wallet that does not have internet access. In this particular case, the customers got lucky to put their blind trust in an exchange service that does not provide them with a lot of background information.