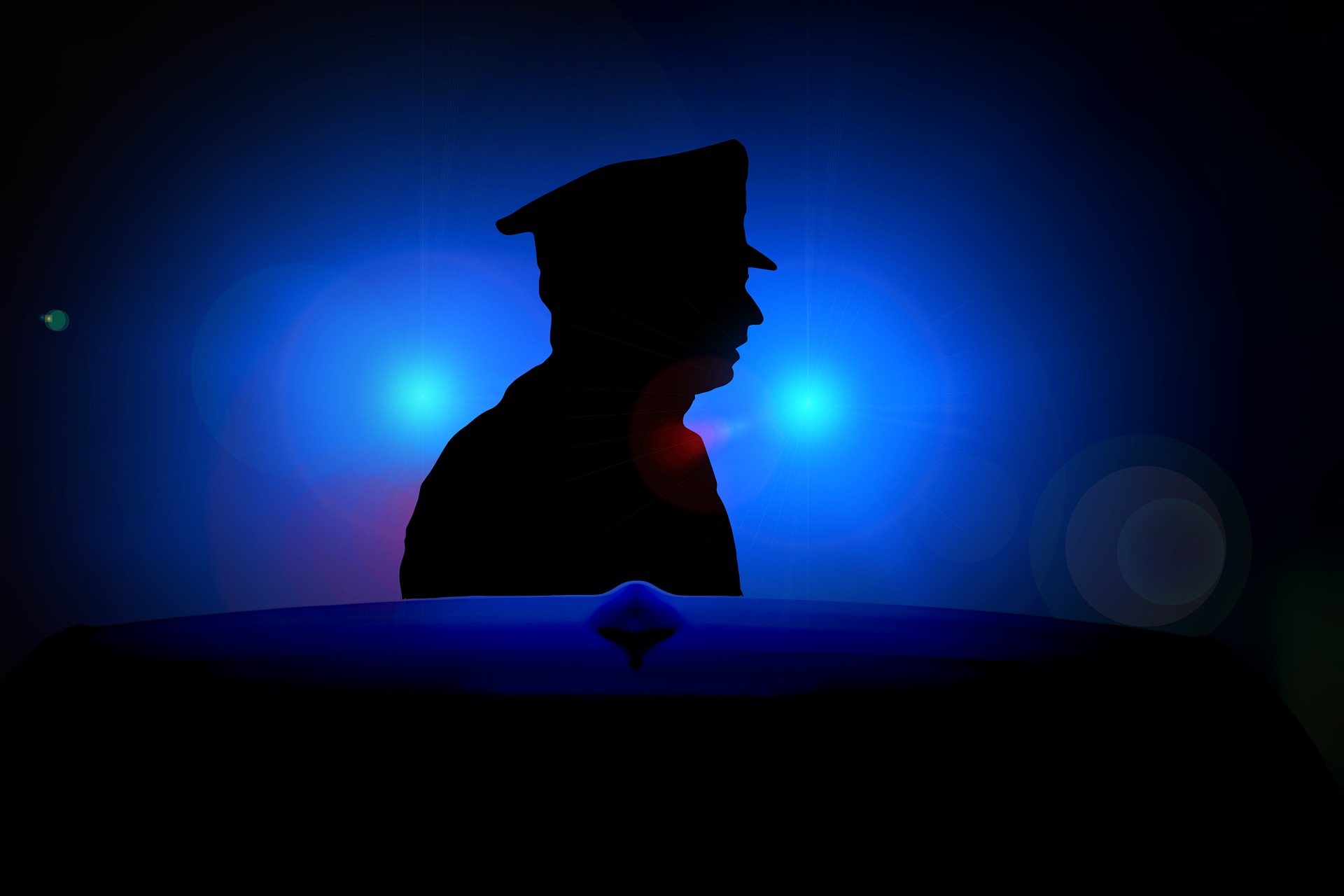 The law enforcement agency of Japan has apprehended four criminals recently. The said criminal group is being investigated for running an AI-based cryptocurrency scam in the country. The local news outlet of Japan Asahi Shimbun published a detailed report on the matter. The crime investigation report reveals that this crypto sham scheme was able to rake in around 6 billion Yen or $54.3 million before getting discovered.

The group behind the scam is called the Oz group and was operated by four main criminals. The main center of the scam is thought to have been based in the Aichi region of China. All four masterminds were arrested by the Aichi Prefectural Police and handed to Japanese authorities. The use of artificial technology made it very difficult for common investors to comprehend the scam before it was too late.

The investigation of the Oz group revealed that they have managed to fool more than 20,000 investors thus far. These scammers were running a fake investment front called the Oz project. Like many other scams, these criminals were also offering their investors an unrealistically high return for their investment. The data from their scamming business reveals that people were offered up to 60% monthly return on their capital.

Those who dared to stick around for four months could increase their principal amount by 2.5 times. These scammers also made a LINE messenger group look for more victims. They also offered fake incentives for those who invited more people into the group. This resulted in a monumental amount of increase in their victims as more people were introduced to the scam through the LINE app.

The Financial Trade Commission (FTC) of the United States recently issued alarming stats about the increasing number of scams in the region. The regulatory agency told the media that Americans lost more than $80 million in different crypto scams since October. As per FTC, this number is ten times higher in comparison to last year.

FTC claims that the average age of the victims of such scams is between 20-39 years. Many people have reported that the reason for such a sharp increase in crypto-related scams is the lack of regulatory infrastructure. The residents of Nagoya City filed complaints against the OZ project in 2019; since then, the Japanese police agency was conducting an investigation. During this time, the scammers kept their shop open and went on to thug many unsuspecting victims.