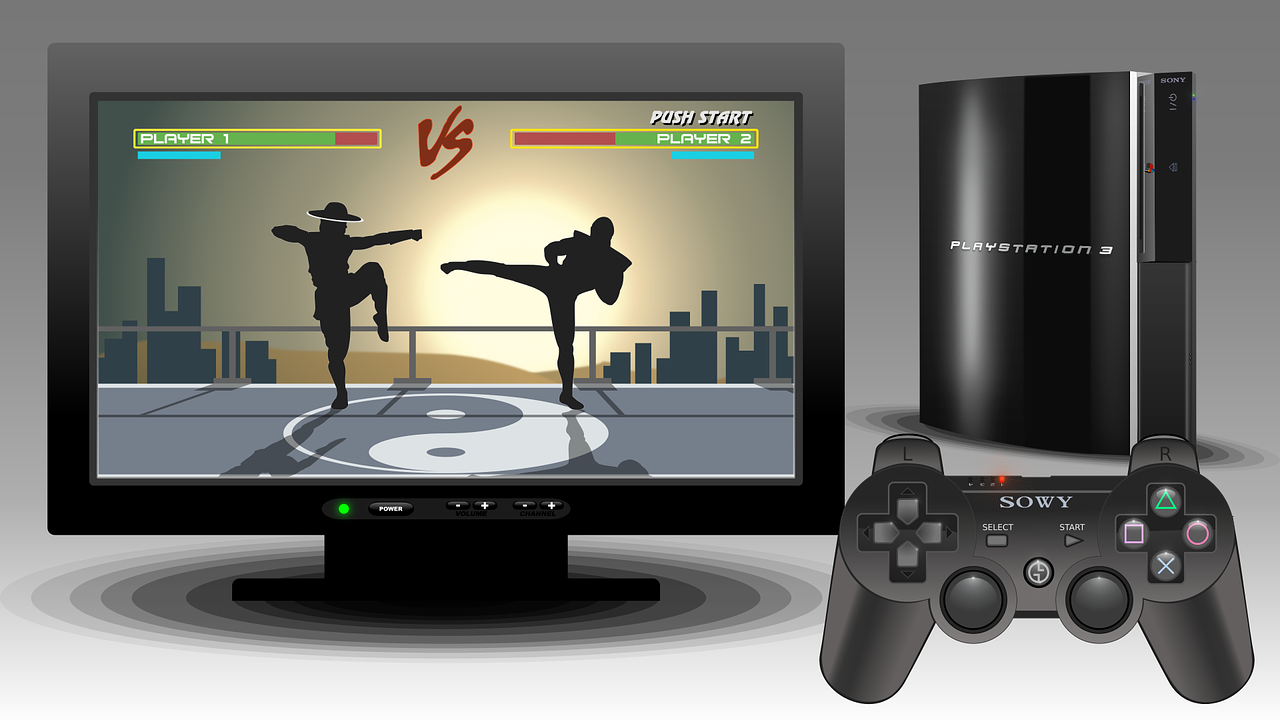 The gaming industry has become quite profitable considering the current state of the world. As the pandemic affected many businesses badly, a few others become profitable during this time. People prefer to buy games with cryptocurrencies and want to spend their time earning coins and money that are built in the gaming world.

Blockchain technology has made the process more secure and viable for many gamers. Therefore, the new genre of crypto gamers has started to gain traction from the market. However, the biggest game manufacturing companies in Japan are facing a massive issue with fake brands copying their designs and fooling players.

The Animaco brand has been in the gaming industry for many years. There are millions of fans and buyers of the brand name all over the world. However, the official website of the gaming enterprise recently shared a warning about a fake gaming project that is posing to be associated with the said company.

A new crypto game called Axie Cat is a project that is trying to make the players believe that it is a branch of Animaco gaming company. However, the company clearly warns the users that it has nothing to do with the franchise. To make the matter worse, the Axie Cat project has also stolen the ideas and themes from several Animaco projects as well.

The advantage of crypto games is that players can purchase their copy online by making a payment in cryptocurrencies. On the other hand, there are many in-game upgrades, tools, and facilities that the gamers can avail, by making purchases and payments online. However, fake manufacturers can sell malware instead of real game copies.

These malware files can empty the contents of the digital wallet that was used to make the purchase. Furthermore, the gamers can risk losing their financial details without their consent. There are worse repercussions that the game is built on stolen and copyrighted models, and it can get offline and become illegal to play at any given time if sued.