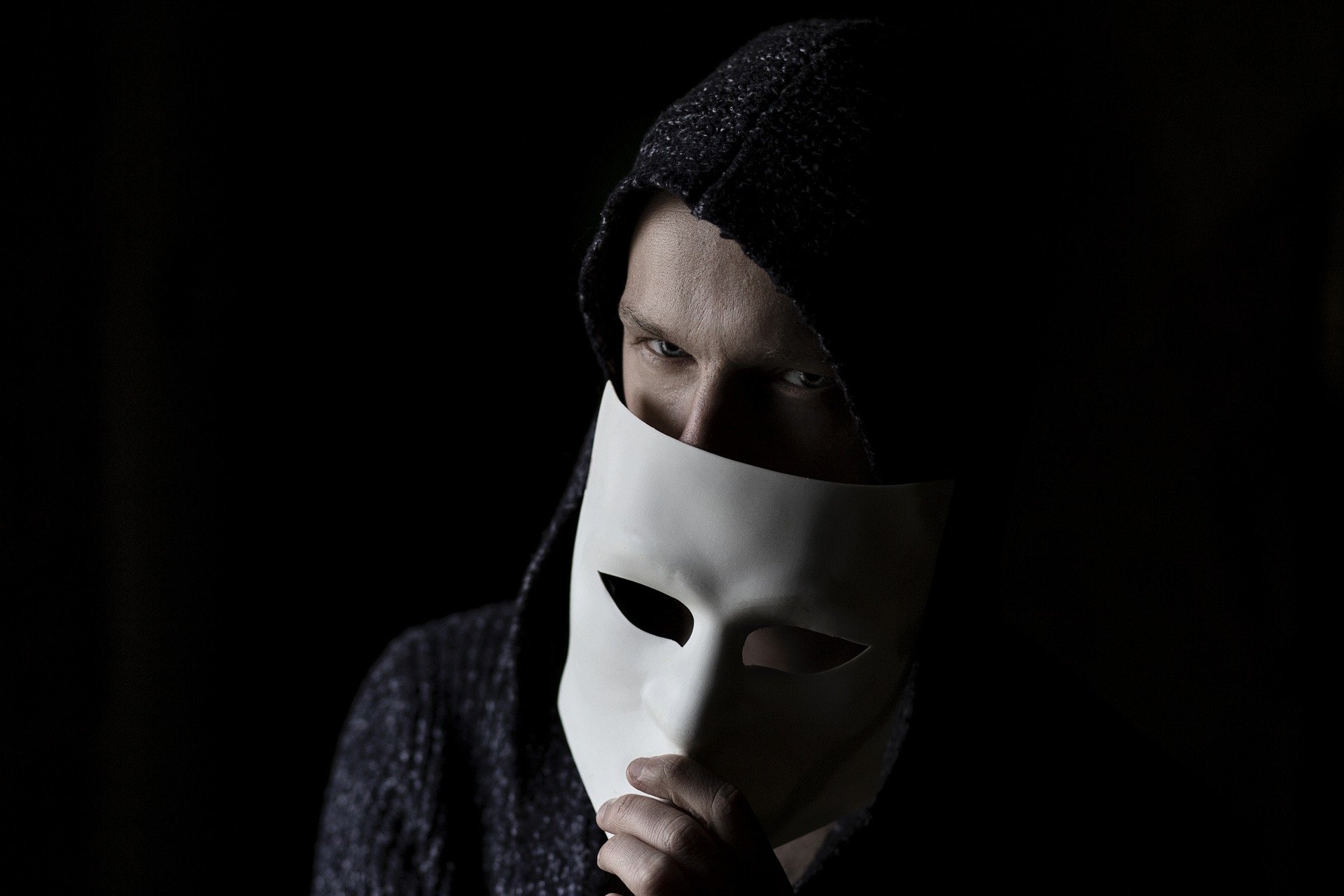 Most crypto scams are introduced into the market with hackers who write malware codes and sell Trojan applications in the underground markets. However, the Simple Cool Automatic Money, a relatively new cryptocurrency with a market cap of $70 million, has a very different story. The cryptocurrency was introduced by a TikTok user who goes by the name of Dre.

Dre has been listening about Bitcoin and other cryptocurrencies gaining massive rise in recent years. Since he is an avid TikTok influencer, he decided to make up a cryptocurrency on his own. After giving much thought, he named the digital currency “SCAM” or Simple Cool Automatic Money. This crypto was created as a mockery of the “shitcoins” in the market that are busy scamming their investors. Unexpectedly, users did not care about the name of the coin and started to raise stakes in it religiously.

What Makes it Easy to Create Fake Coin?

Dre originally called Andre Lewis that he does not have a supercomputer or a research team at his disposal that could help him launch something on the Ethereum network. However, after doing a little homework, he was able to create a coin on Binance Smart Chain. Admittedly, Dre wanted to use this mockery coin and present it as an example for the blinded pursuit of cryptocurrencies.

When his plan backfired, and users started to buy the coin without realizing it stands for SCAM, he became scared. There were also some incidences where some scammers took it further and started a website on their own. After some time, the fake site was taken down, and Dre is now considering pursuing the path with all seriousness. Even though he told the media that he has no idea what he is doing with the coin that offers no utility.

More and more Ridiculous Currencies are Entering the Crypto Space

Many developers are indeed launching cryptocurrencies with ridiculous names like Poo coins, Dogecoin, Garlicoin, and even ASS (Australian Safe Shepherd). Despite the shady names and satirical backgrounds, these altcoins have kept getting attention from investors. Many of the biggest ones have been endorsed by the biggest institutions, and most of these altcoins are launched on the BSC.

Dre is thinking about opening up a dialogue through his website to guide people on how to conduct proper digital currency audit before considering any investment. He told the media that he was astonished by the sheer number of investors influenced by the mention of currency on social media platforms rather than on logical factors. While BSC offers users a chance to start a legitimate business without a huge investment, scammers have abused it who want to make money through rug pulls or pumping and dumping.

IH Global Markets Review – What to Make of this Broker?

Forbytrade Review – Is this a Trustworthy Broker?