Digital Wallet Viruses and Malware on Sale in Underground Markets 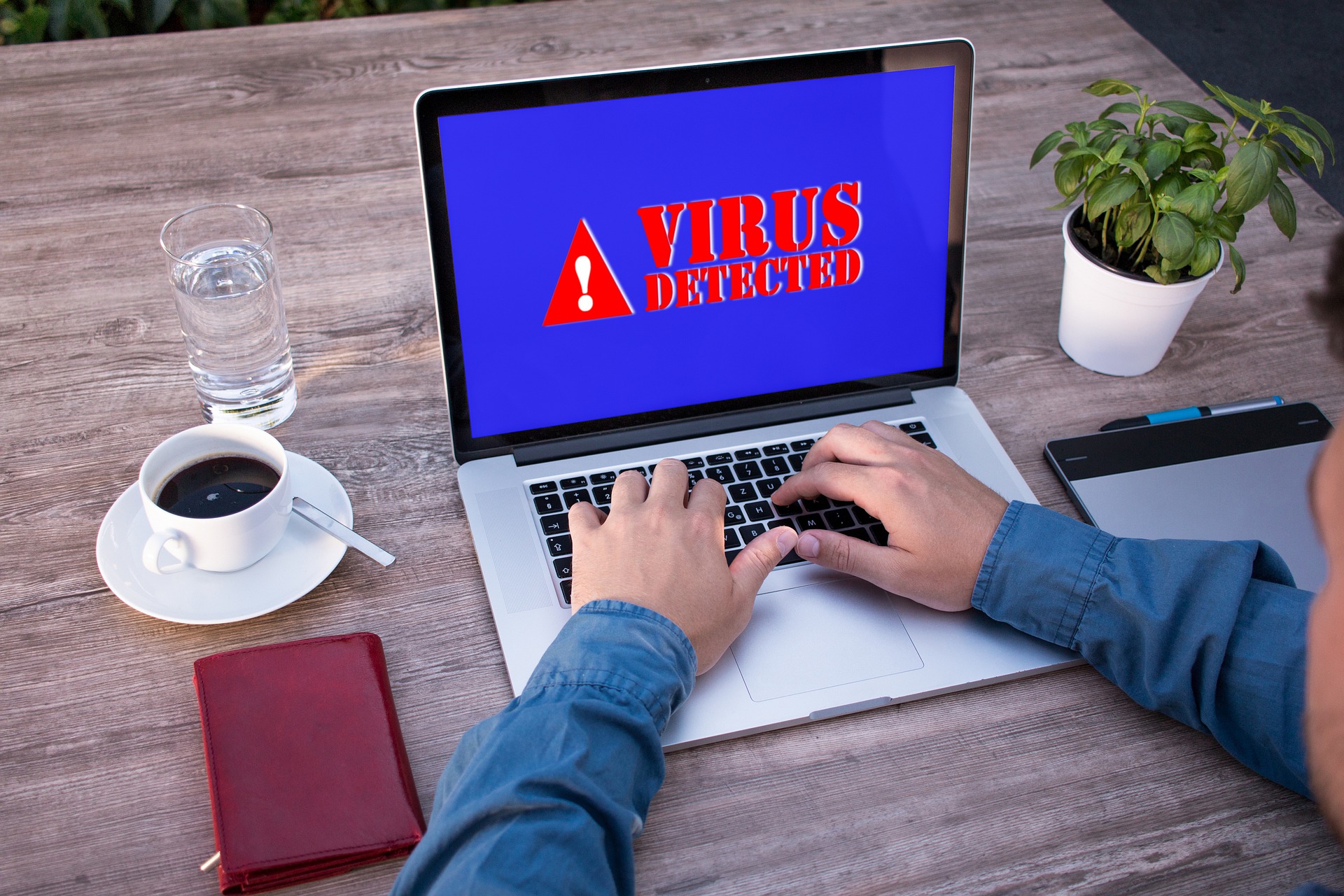 Due to the increasing value of cryptocurrencies, more and more scam artists are emerging in the markets. However, very few ones are as bold as the WeSteal Application developers. WeSteal is a crypto-malware that is being sold on the underground market. The developers are not worried about being diplomatic and let the users know right away what they are getting into.

The problem is that this application can be bought and launched by any person who is willing to start a new token project on the crypto exchanges. The WeSteal is unapologetic and shows the intent of helping others steal money from the digital wallets of unsuspecting victims. The simple yet effective program helps the users to infiltrate the victims’ digital wallet address with the help of a Remote-access Trojan (RAT).

For the usual suspects, the presence of a firewall and an active anti-virus is effective enough. However, the WeSteal application also offers its zero-day user exploits and anti-virus bypass. For non-technical investors, it could be too much to handle. The WeSteal trojan actively looks for the digital wallet addresses for Bitcoin and Ethereum. It replaces their wallet address with its own.

When the victim tries to make a transaction with the malware wallet application, all the funds from their digital wallets are transferred to the wallet of the scammers. It is very important to trust only the applications that the App store verifies. Another good way to stay out of trouble is to use an isolated digital wallet like offline USBs or a dedicated device that does not mix personal banking information and digital wallets at the same place.

One interesting thing about the WeSteal scam application is that it charges only a mere 24 USD service per month. Most of the illicit software buyers are unaware that they are also the victims of cybercrime. Dr. John Michener, the chief scientist at Casaba Security, says that the buyers who are under the impression that this malware would be sending the stolen crypto to their wallets are in for a rude awakening.

The negligible price of the malware software is a trap for the foolish thieves who want to make a quick buck without doing any hard work. It is better to stay away from such software and malware applications. It could get the buyers behind the bars as the real development team has the benefit of staying hidden in the underground stores and dark web.