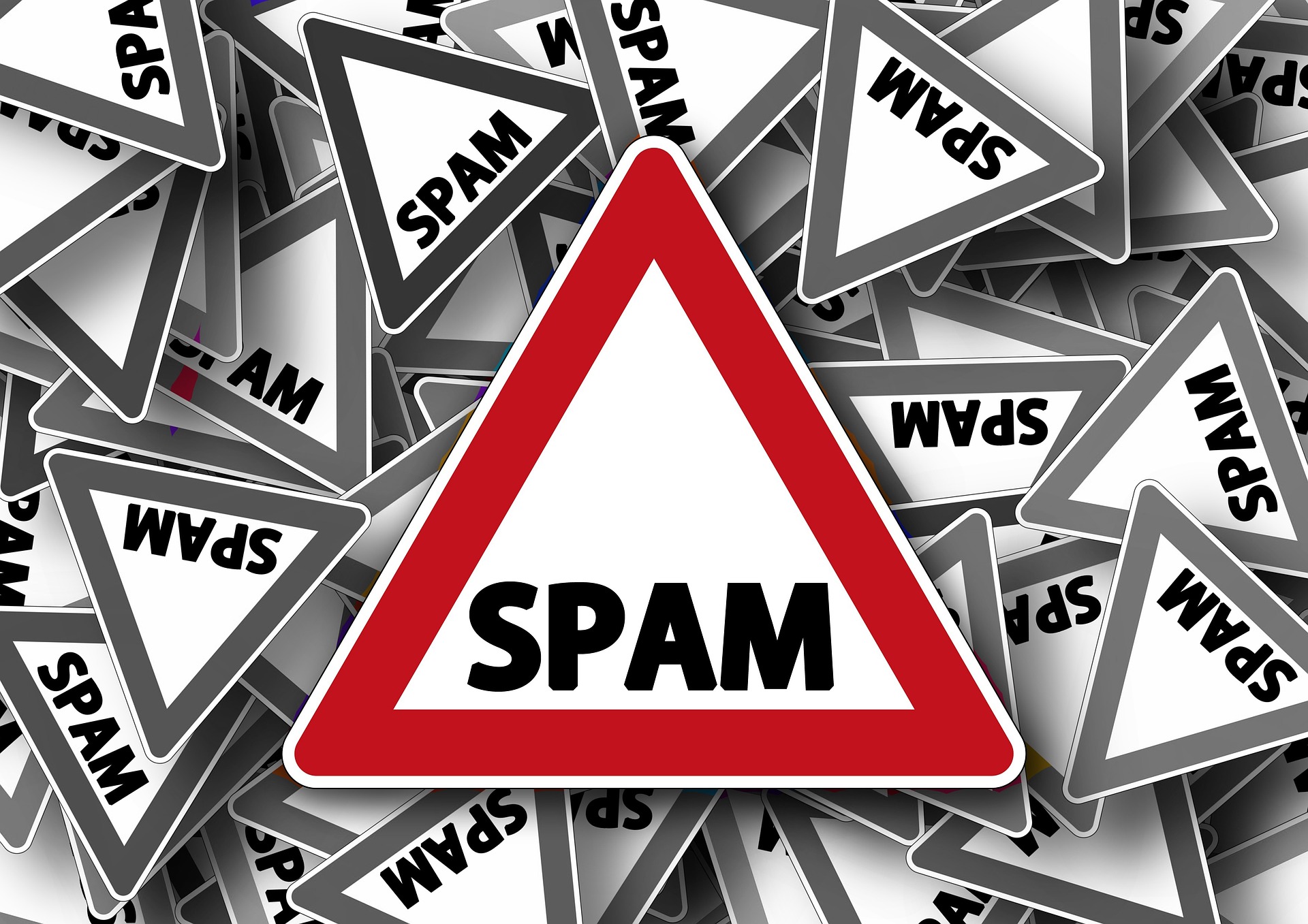 Bitcoin Suisse is a crypto trading and services platform for institutional investors on a global scale. At the start of the current year, threat actors targeted the business’s online presence and social media accounts. As noted by the Bitcoin Suisse cybersecurity team, the spammers have been trying to lure investors present on social media platforms.

A number of scammers have gone on to impersonate the senior management of the business to thug people. On the other hand, scammers have also created fake website to pose themselves to look like the business. With the website, the scammers make sure that the chances of suspicion around their scams were not able to take root. The news and warnings against the scams have been posted in a blog post by the Bitcoin Suisse authorities.

Global-scale crypto enterprises based in Switzerland become the target of scammers and threat actors. The group of criminals flooded the social media accounts of Bitcoin Suisse, acting as the officials from the company. They tried to interact with the commenters and introduce them to fake websites. The threat actors also created an impersonating social media account for Niklas Nikolajsen. He is the chairperson of the business and has nothing to do with the scammers.

The fake social media account asked the potential victims to send them money or cryptocurrencies. They also tried to approach many Bitcoin Suisse consumers via direct messaging services. The company blog has issued several warnings against the threat actors and has been trying to raise awareness about the fake websites and social media accounts.

Bitcoin Suisse has established dedicated cybersecurity measures and guidelines to safeguard its consumers from getting entangled with the threat actors and spammers. The company is working in association with expert digital security companies and social media platforms to take the fake social media accounts out of commission.

The scammers have also claimed that their crypto storage vaults are insured by the Swiss crypto Vault AG. However, as notified by the company that they are the only clients working with the insurer. Bitcoin Suisse is known for offering its consumers a safe place to use crypto services and provide them with a multilayer digital wallet for cold storage.