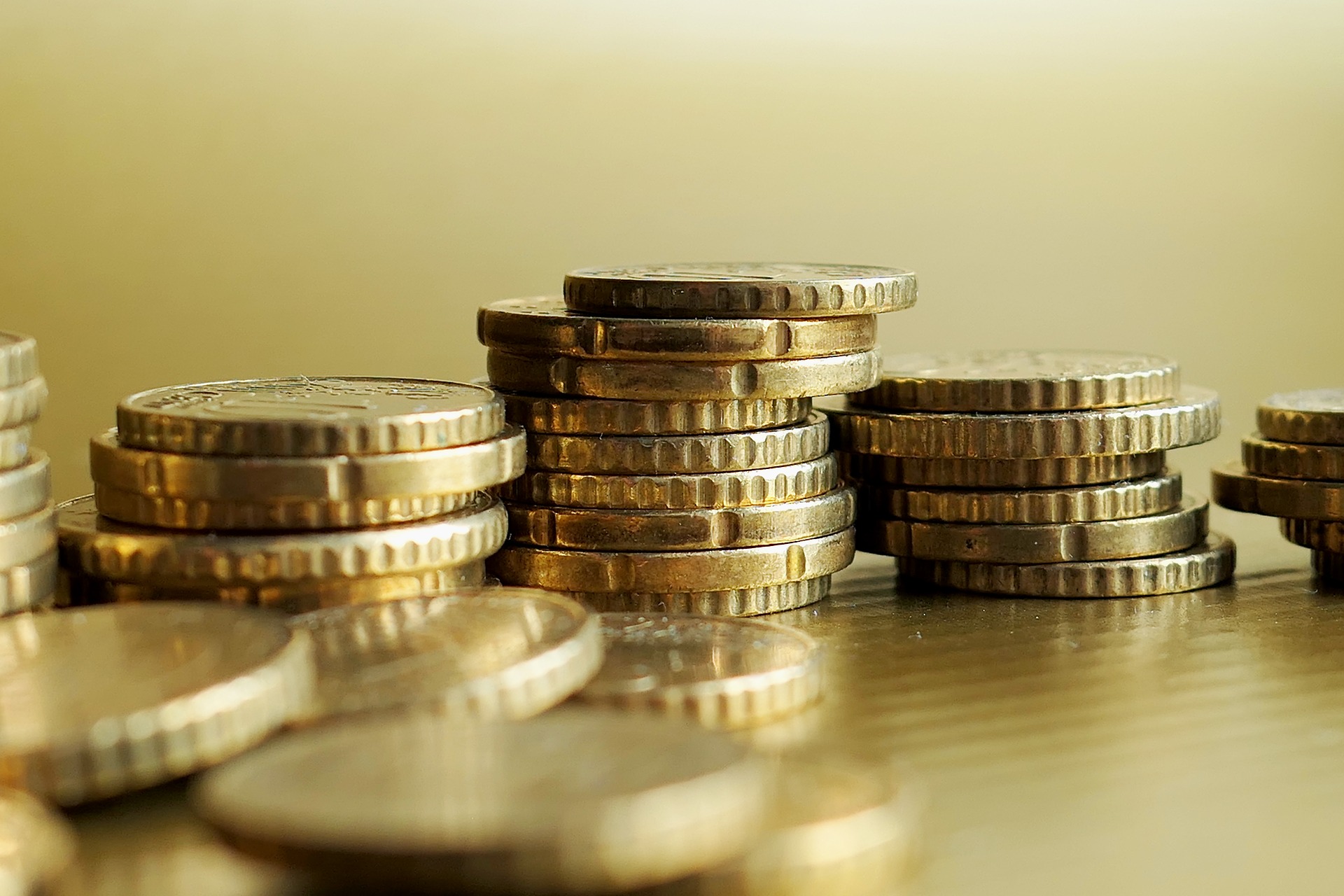 Dubai coin was a government-backed cryptocurrency project launched a few years ago. The ArabianChain Technology is a blockchain project that is based in UAE. It was behind the launch and introduction of the Dubai coin in 2017 as a test project. However, the project was folded, and a cryptocurrency exchange Palmex shelved all coins.

This year, the Dubai coin resurfaced again, and it was re-launched by the scammers. The Government of Dubai and the Central Bank have clearly stated and notified their consumers that Dubai coin reopening is not approved by any official sources. The scammers managed to make the news so believable that it was also picked up by a PR agency and spread the false news far and wide.

It is not clear that who is the mastermind behind this heinous crime? However, Dubai Media Office has officially announced to the public that the government has no ties with Dubai coin whatsoever. The threat actors also have a website that asks people to buy the coins that are selling for a short price; when the buying pressure increases, the overall price of the altcoin rises.

At present, 4.26 million Dubai coins have been circulating in the market freely. However, they are under the possession of scammers who are trying to perform a rug pull. Once the price is good enough, the biggest reserves under the possession of the scammers are liquidated, which crashes market price close to zero and makes many people lose their money.

The Cybercrime Expert Claims that Scammers Use Names like Dubai, UAE, and Royal Family to Fool People

Irina Heaver is a Swiss lawyer specializing in cybercrime cases. She recently told the media that many scammers use names of big cities like Dubai, UAE, Qatar, etc., to fool people into thinking that they are investing in a federally backed blockchain project. The authorities at the Central Bank of UAE have told the public that the only legal tender in the region is the UAE dirham.

Heaver further added that no one should dive into any crypto scheme just by reading about a few posts and watching some posts on a social media platform. Everyone should take great precautions about putting their money. It is best to conduct detailed research since the biggest names in the industry also never put a single penny at risk without doing their due diligence.