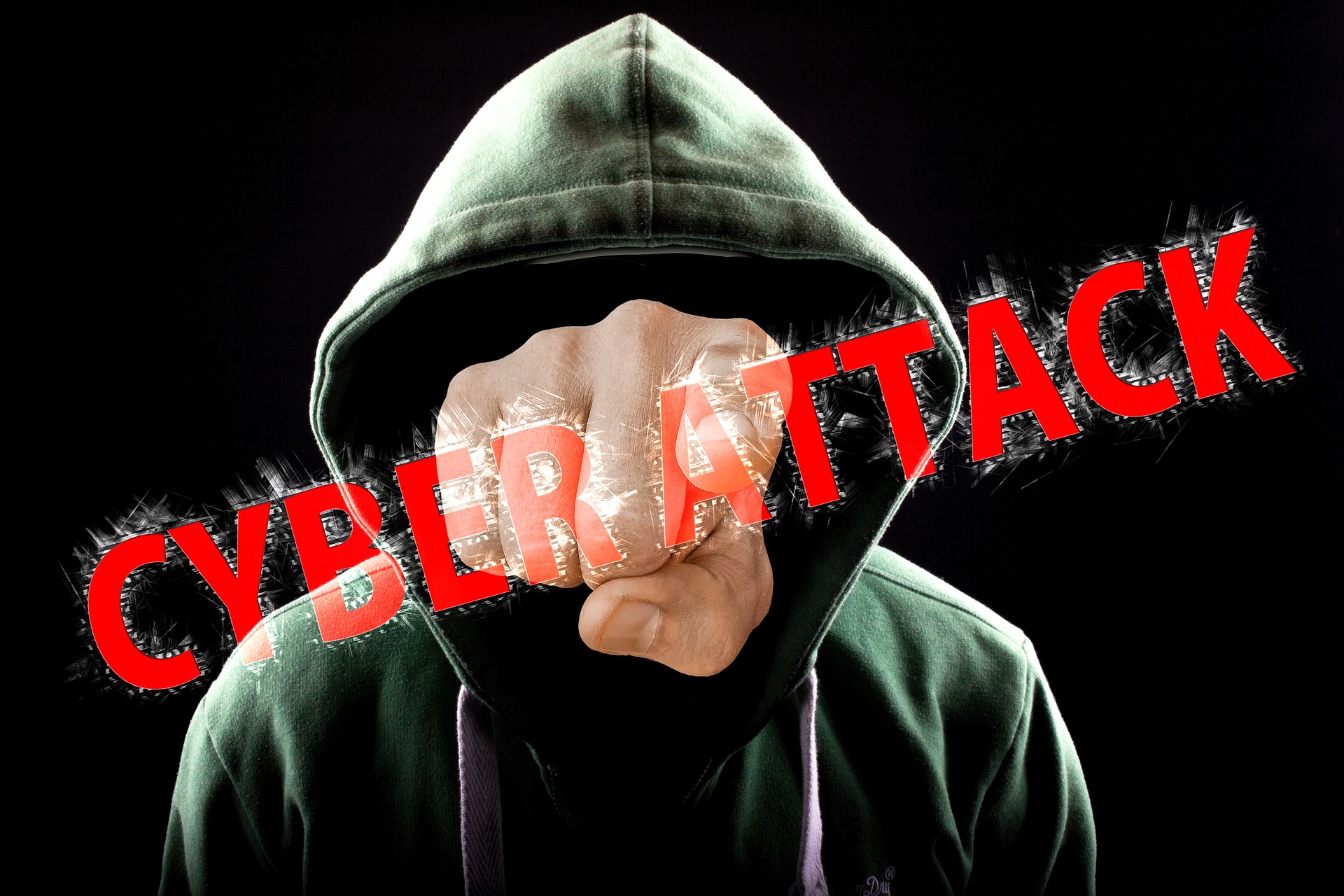 DAO Maker is a technology-based growth providing platform that facilitates SaaS solutions for the new crypto projects and freshly minted tokens. A hacker recently launched an attack on the network and got away with $7 million worth of USDC tokens. The hacker converted the confiscated cryptocurrency into Ethereum and sent it to an ETH address.

This act will allow him to avoid dealing with the blacklisting. The attacker is now in possession of 2,261.45 ETH units. The Telegram Group of DAO Maker investors revealed that many digital wallet addresses have gone down to zero. After a quick post-mortem of the hack, Christoph Zaknun claimed that the attacker took advantage of a bug present in the DAO maker wallet to get hold of the admin privileges.

The recent hack attack carried on DAO Maker reveals that around 5,251 users were affected by the incident. The hackers managed to take away all the USDC tokens that were stored on the said smart contract. The team at DAO Maker has deactivated all the coins that are present on the affected smart contract. On average, every affected investor lost $1,250 in the cyber-attack.

Further analysis of the attack reveals that the smart contract in question was not verified by the Etherscan. This is a major red flag for the DAO Maker users. Such neglect indicates carelessness from the DAO Maker developers and management. Technical analysts claimed that the scammer was able to exploit the withdraw function due to the absence of crucial security checkpoints.

The development team at DAO Maker is in a state of shock and trying to make every possible amendment for their investors. The founders of the project had been noticing increased transaction volume on their main platform called the DAO Pad. There was also a plan to issue fully centralized tokenized stocks on the network soon.

As a result of the hack, the native token of DAO Maker has suffered some major losses. The DAO token went down by 15% in a matter of 24 hours and fell from $1.95 to $1.70. However, some level of price salvage has been visible due to the fact that individual staking vaults that possessed the native tokens of DAO Maker remained safe during the cyber invasion.