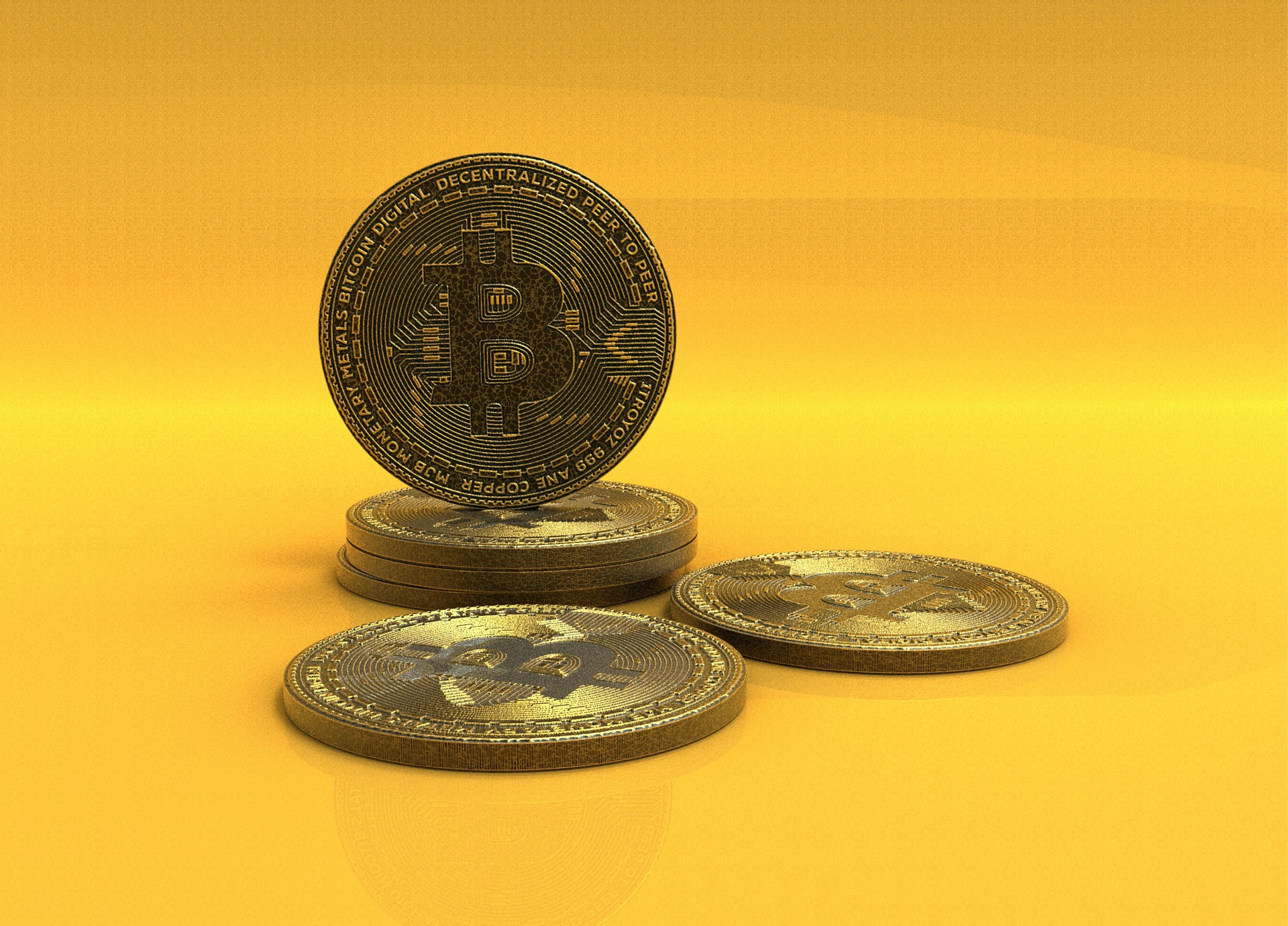 The notorious hacking group Dark side went silent a few days after the Gas Pipeline incident took place. Last month hackers took possession of the pipeline and demanded exertion payments in the form of cryptocurrencies. At the time of the incident, the US authorities were not prepared for dealing with the cyber-attack, and they had no choice but to pay the hackers.

However, a new development has come to light where the Department of Justice has issued a public statement that it has recovered $2.3 million by tracking and seizing the 63.7 Bitcoin that was transferred to the hackers as ransom. This is an attempt to show redemption and prevent the hacking groups from conducting such an operation once again. However, as soon as the news hit the media outlets, the crypto market started to crash across the board.

When the hack attacks on the Gas Pipelines, the US authorities had no idea how long the hackers have been lurking in the system. The news came as a shock, and when the attack took place, there were not many options or backup support to get rid of the issues. However, after President-elect Joe Biden took notice of the incident, the hackers and US intelligence struggle began.

It is not clear that how the intelligence agencies were able to track down the hacker’s wallets. However, it is being reported that the intelligence agencies acquire their private key, and they were able to determine the address of the Darkside by reviewing Bitcoin’s public ledger. This news is a shocking development for the investors who are under the impression that they would be able to conduct business without being tracked with cryptocurrencies and blockchain technology. Within 23 hours, the market cap of cryptocurrencies fell to $1.5 trillion from $2.5 trillion in April.

According to Dr. Nicholas Weaver, the Department of Justice has been able to successfully hack the hackers. However, in doing so, the impression of DeFi and the superiority of a decentralized monetary system over centralized currencies has been exposed. FUD has seized the market, and many sellers are opting out by selling their holdings.

The top three contenders in crypto, i.e., Bitcoin, Ethereum, Binance, are down by an average of 10%. On the other hand, the rest of the altcoin market is also decorated with red candles. Some senators and lawmakers are pushing for introducing more strict regulations for cryptocurrencies. The US authorities could introduce some limiting laws for discouraging crypto markets as it is becoming more synonymous for use in illegal activities.