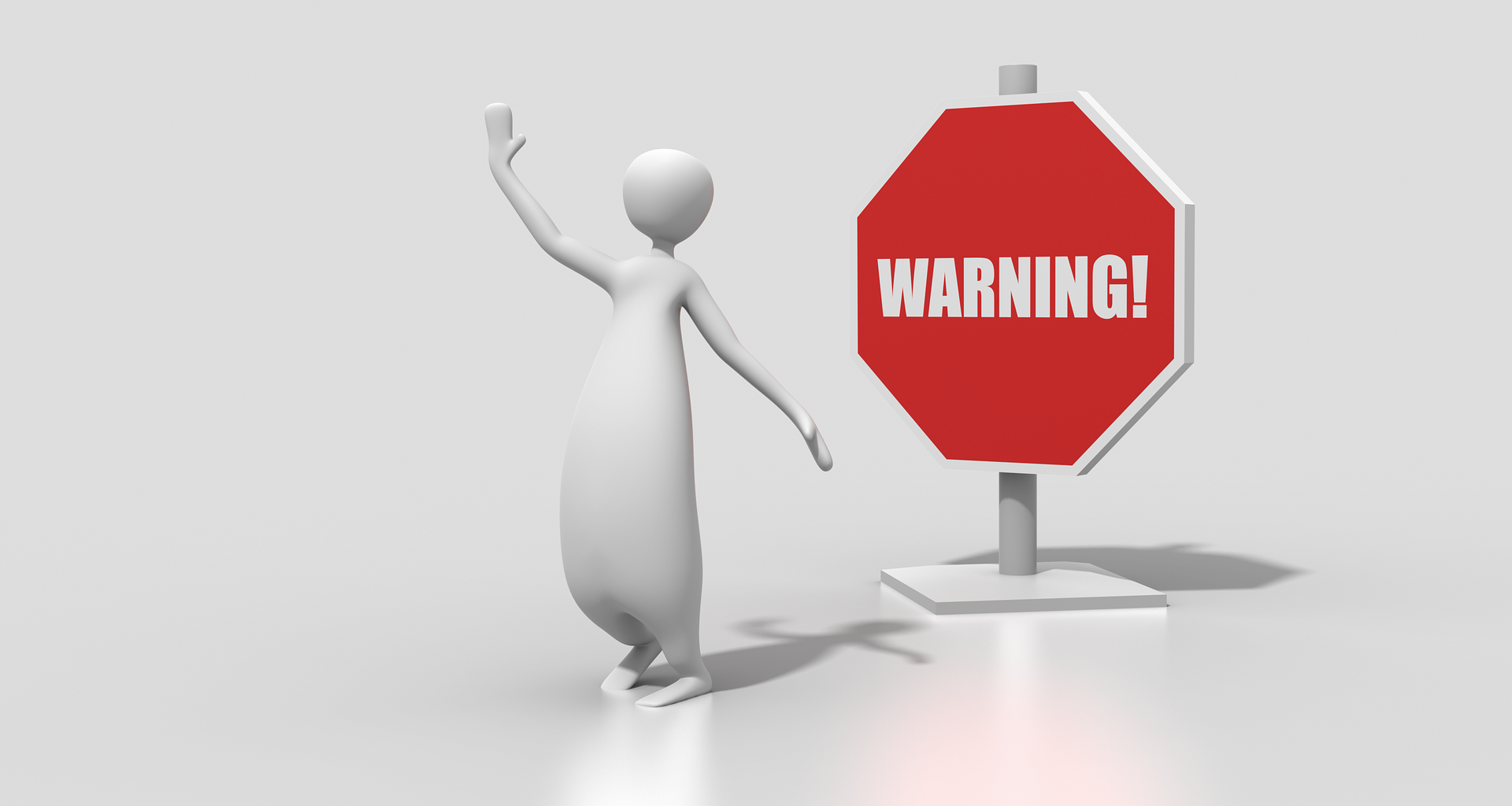 The Federal Bureau of Investigation (FBI) has recently issued a high alert for public safety. The alert wants to educate the retail investors from risks posed by threat actors who have been active for years. These massive crypto-related attacks that were intercepted by Bleeping Computer claim that bad actors are planning to raid the investors with three major crypto frauds.

The first and the most common threat is the use of technical support services. The bad actors posing as technical support from any institution approach their investors. They use masking applications and phishing email addresses to guise their real appearance and poses as the representatives of a company like PayPal or Coinbase Pro etc. The victims were giving them their passwords and ended up losing their money.

As reported by Bleeping Computer, there is a sharp increase in crypto-related scams and fraud schemes. One of the most common ways that people are duped by a scammer is SIM swapping. The scammers sell their victims with unregistered SIM cards for a low price. When victims insert these SIM cards into their phones, their contact details and online accounts are revealed to hackers.

Many users register on different payment platforms with the help of their SIM numbers. Many people use their phone numbers for things like two-factor verification. These unregistered SIMs are often spiked with malware. The FBI has initiated a high alert platform called the Traffic Light Protocol to increase awareness about these scams.

The third and the most notorious way that scammers rob victims is identity theft. By exploring coding loopholes in different digital wallets or getting hold of the victims’ private information, the threat actors try to act like the real owner of the digital wallet or a bank account. They have full control over the financial activity of their victims.

In most cases, as soon as the hackers assume the information, they empty their victims’ accounts into anonymous wallets. One of the most convenient ways to disappear without a trace is to convert the money into cryptocurrencies and send it to unnamed wallet addresses. According to the FBI, once the scammers transfer money, it becomes almost impossible to trace it. Therefore, it is best to spread awareness and talk to as many people as possible about these scamming methods.