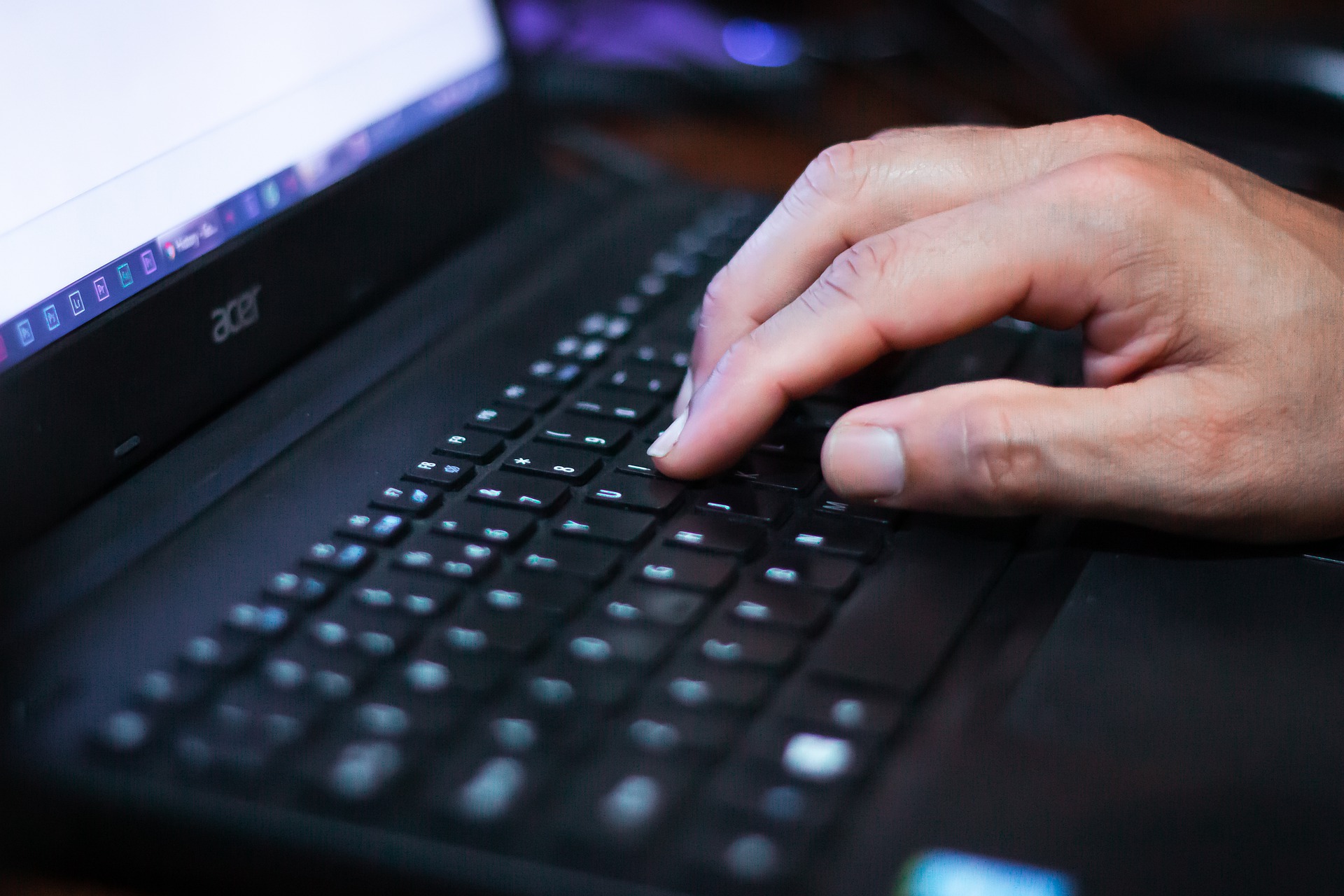 Brandon Larson is a young American man who wanted to be a cryptocurrency investor. While he had big plans for turning his crypto investments into millions, he had no idea of the trap he was falling into. After doing a lot of research and collecting a sizeable income to spend on cryptocurrencies, Larson went on to search for the right trading application.

Like many young and new investors, the trend of using trading applications has become a norm. The scammers and threat actors also took advantage of the rising demand for these trading applications. Larson did his due diligence for the trading. However, he was unable to verify whether the application he was downloading was legitimate or not.

Hackers Managed to Fool People into Downloading the Copycat Application

The number of cases where the investors end up losing their money on fake applications has become a norm these days. Larson is also among the people who fall prey to such a scheme. Without any verification option at hand, he downloaded the 1-inch application where a lot of investors have been able to earn profits from their crypto investments.

Larson made an account on the application and used $70K to purchase different cryptocurrencies. Looking at such a huge sum, the hackers stole 50% of his investment in a matter of few minutes. Larson said that it was a massively traumatizing experience of his life. He was unable to speak out about the ordeal for many months.

Larson failed to verify whether the application he was downloading was real or fake. The application he downloaded on his phone was a forgery. As soon as Larson connected the fake application account with his digital wallet, hackers took hold of his belongings. There are many ways that scammers are targeting crypto investors.

It is crucial to do thorough and complete research first and foremost. It is also a great idea to start small and never keep a huge sum of money in a digital wallet. A person can’t learn all the ways that scammers might be posing against them. However, it is a viable answer to ask questions and run cross-examination before putting trust and money into any crypto-related investment program.