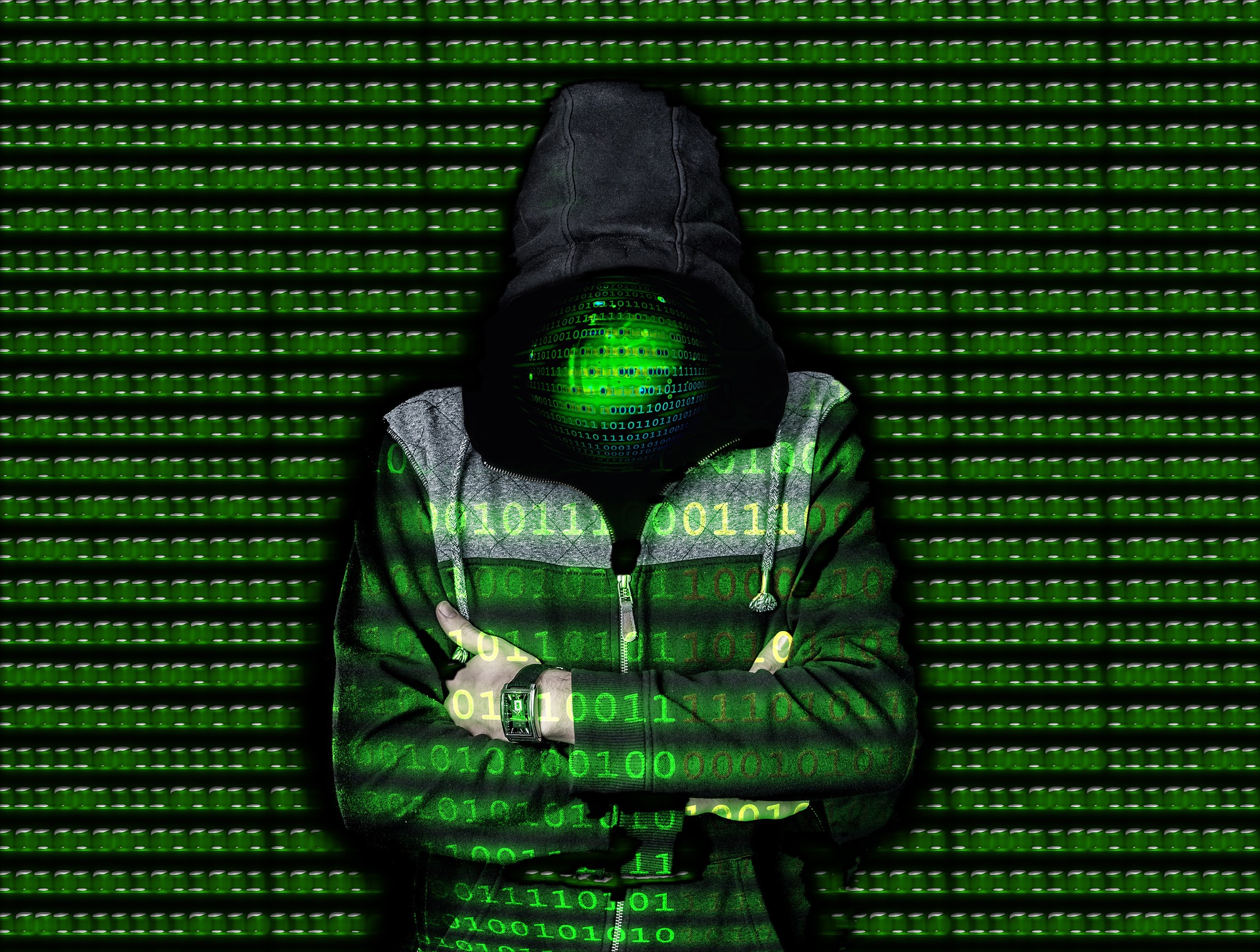 Apostolos Trovias is a long-time dark web user and self-proclaimed financial advisor. He has been in the business of offering his consumers advice for making financial decisions. The SEC officials recently took the guy into custody for committing legal and financial frauds.

Trovias is facing charges like money laundering and theft of sensitive information. The SEC issued a report about his tricking methods. According to SEC, the man was posing as an employee of different organizations and offer people inside information to convince them to buy his financial advice. The people who wanted to deal in stocks could pay him money to get tips from him.

The crime report published by SEC reveals that Trovias was active on the dark web since 2016. During this long tenure, he posted his services on the websites like AlphaBay, Nightmare, ASAP, and Dream. All of these websites are stores for hackers and threat actors to offer their services to their consumers. Trivia claim to provide the consumers with unpublished financial statements and other reports.

The SEC has not been able to determine thus far if these documents were forged or they were leaked. The investigation about whether he was working alone or as part of a bigger group is also not made public for the time being. Meanwhile, the users who have subscribed to the weekly and monthly newsletter can also face financial and legal detriments once the investigation is completed.

Trovias had Set up a Private Website to Con People

The investigators at SEC believe that Trovias was posing as a fake financial advisor. The chances of him working alone and forging information from different companies are more probable as there are many companies whose names he used for fooling his clients. It is important to note that he preferred to accept payments in Bitcoin only.

He took this measure to ensure that the law enforcement agencies did not intercept his activities. While the investigation is ongoing, Trovias has been asked to take down his website. In addition to posting and advertising on dark websites, he has also started his website on the same platform. This step allowed him to attract more victims and act like a big-time dark web investment insider.