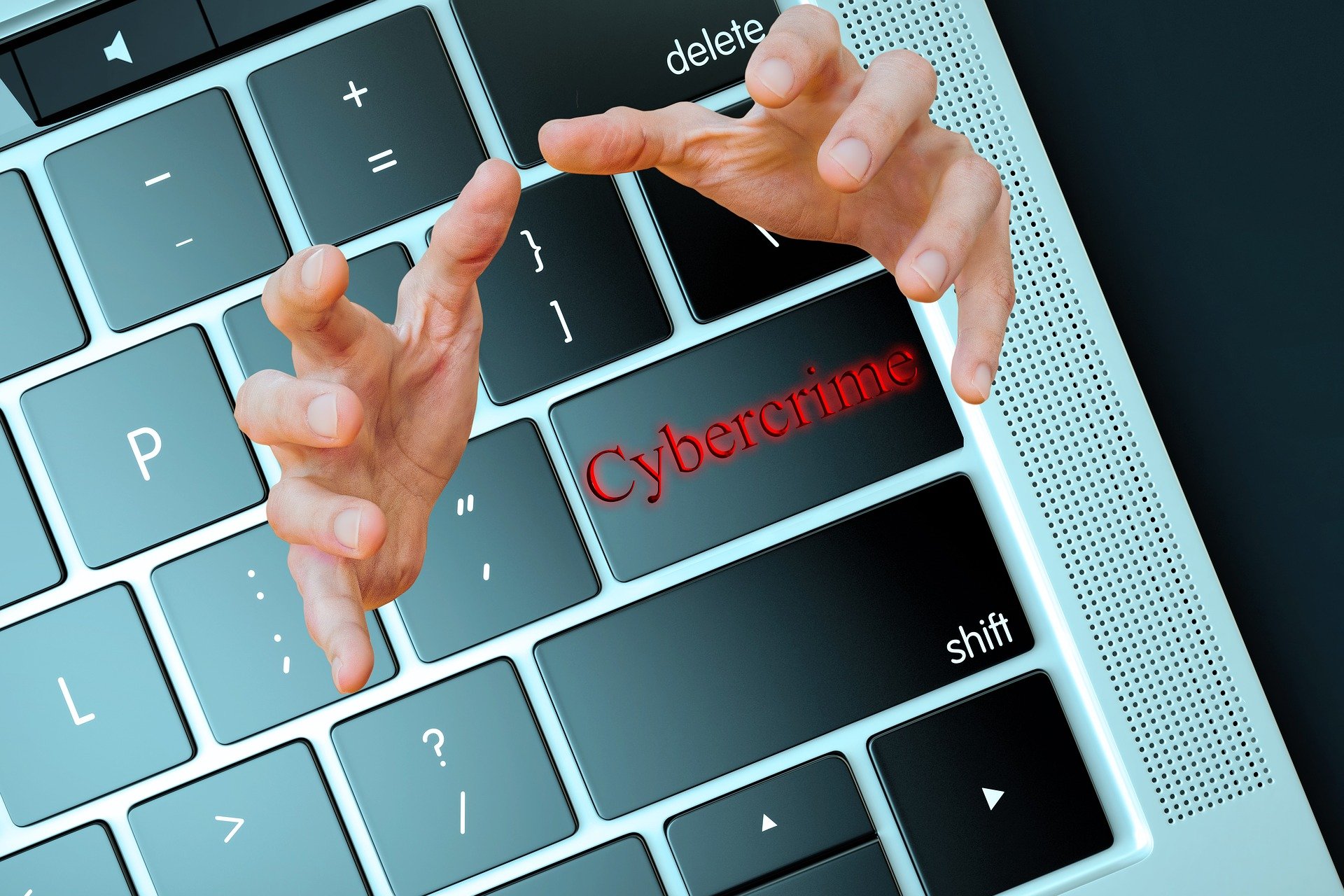 As reported by Maldirect, a group of Russian hackers has launched a hack attack on the Health and Safety Executive Organization. Commonly known as HSE, the government agency provides medical facilities to patients. The attack resulted in temporarily shutting down the database server from where the hackers managed to extract a huge amount of information.

The interesting thing about this hack attack is that the criminals claim that they do not have terrorist or arsenic intentions. However, they have demanded a hefty ransom of 20 million euros in the shape of cryptocurrencies. The cybersecurity agencies are working alongside Garda Síochána (the state police department of Ireland) to recover the background information and gather more background information about the hackers.
The hacking group that goes by the name of Wizard spider seems to be working in collaboration with other cybercriminals called Grim Spider and Lunar Spider to plan a database heist on Ireland’s medical health care industry. The government officials call this attempt a heinous crime and warn the stakeholders whose private information could be misused.

The hackers claim that they have stolen about 700 GB of data that contains detailed info about phone numbers, addresses, and medical history details of the patients, doctors, nurses, and other staff. This type of sensitive data can be used to cause harm to countless people for medical insurance, bank details, and even identity theft. The hackers behind Wizard Spider have also conducted a bank heist a few years ago.
When it comes to cybercrimes finding the real identity of the hackers could be a real challenge. The hackers have asked for cryptocurrencies as ransom to make sure that they can maintain perfect anonymity. Even if the government fulfils their demands, there is no guarantee that the hackers would not misuse the data.

Other than the government of Ireland, the hacker’s group is also wanted by the FBI, Interpol, Europol, and the national crime agency of the United Kingdom. It seems that the Wizard spider has found a new hub for operations by switching from Ryuk to Conti. With this new malware platform, the group is busy planning heists on state agencies and big corporations.