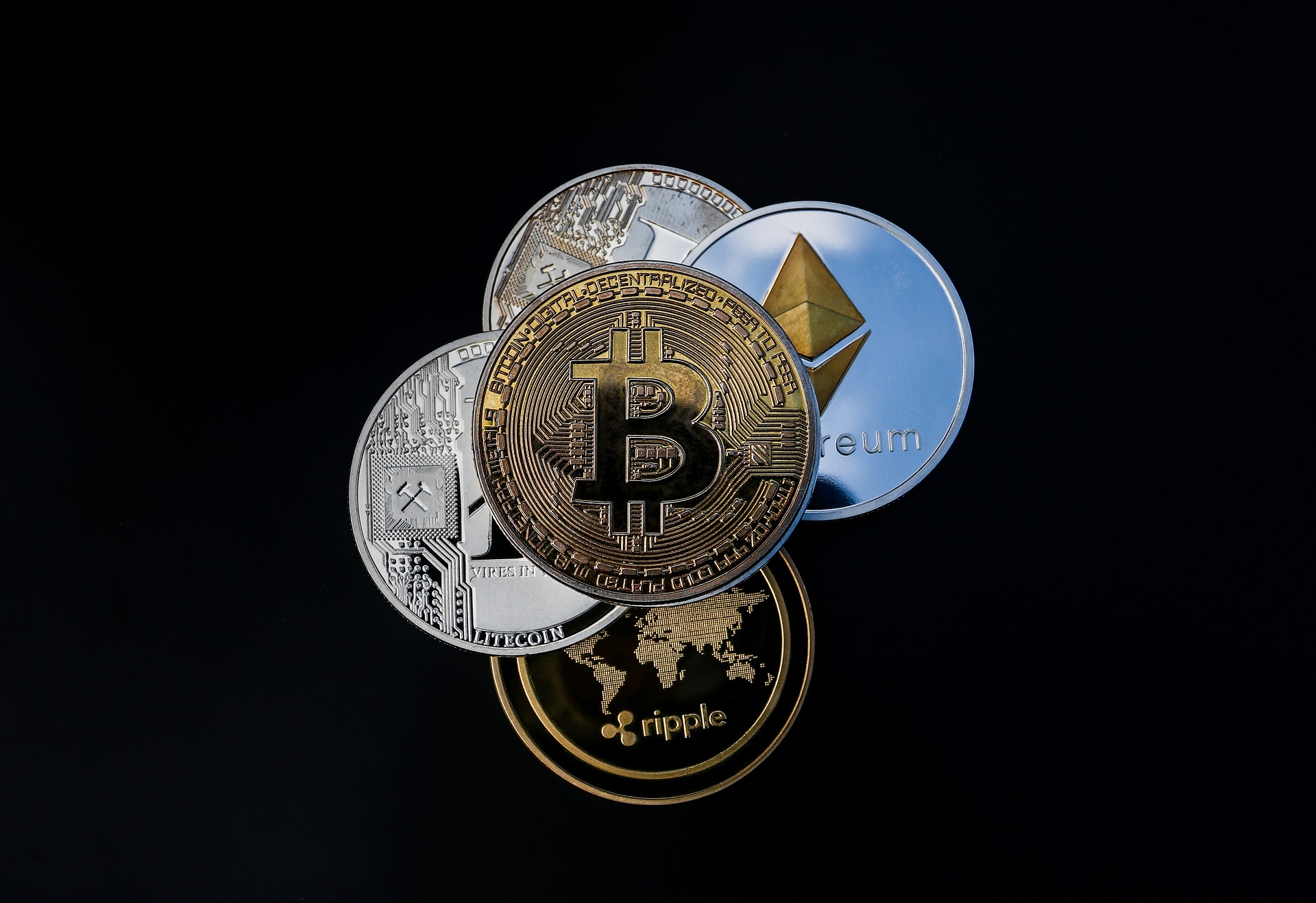 Not all scam stories have a sad ending. One such example is the sentencing and trial of hacker Justin Sean Johnson. The 30-year-old cybercriminal hacked into the database server of the University of Pittsburg Medical Center or UPMC. The UPMC is the biggest health care services facilitator in Pennsylvania. Johnson got the chance to breach the security protocols on UPMC by taking control of the HR management software provided by the Oracle PeopleSoft Corporation.

For four consecutive years, Justin, also known as DearthStar or Dearthy Star in the hacking circles, kept breaking into the HR database and steal personal information like residential address, salary, national security number, and other sensitive information. He was selling this data to buyers and bad actors on the dark web. The potential buyers include drug gangs, insurance frauds, and credit card scammers.

How was the Dangerous Cybercriminal Caught?

Catching Johnson was not an easy task. He was active on the HR database of UPMC in 2014. After stealing personal and sensitive information about more than 24,500 employees at the hospital, he tried to lay low and even convert his black money into cryptocurrencies. However, several US departments like the Secret Services, IRS, Homeland Security, and US Postal Inspection Services collaborated to bring the dangerous criminal to court.

The prosecution attorney Brady told the media outlets that Johnson had been convicted to serve two years in jail without bail and two separate fines of $250,000 each for deceiving the Government of the United States and being accessory to identity theft operations. After getting caught, Johnson decided to plead guilty to these charges and therefore was given a milder sentence.

Are Cryptocurrencies Becoming a Regular Tool for Hackers and Cybercriminals?

In this case, the presence of cryptocurrencies proves more good than bad. If the cybercriminal had kept the fiat money, the value would have gone down, and it would be impossible for the prosecution to demand any sort of compensation for the victims of the crime. The intelligence agencies might have been tipped off by the crypto sales being held online.

With the help of better regulations and the introduction of better guard rails around crypto, they can become a better tool to decrease crime rates to record levels. As the government is looking to introduce new taxes for the crypto holders, it would be great to introduce better renditions of KYC and AML protocols for all online business entities.