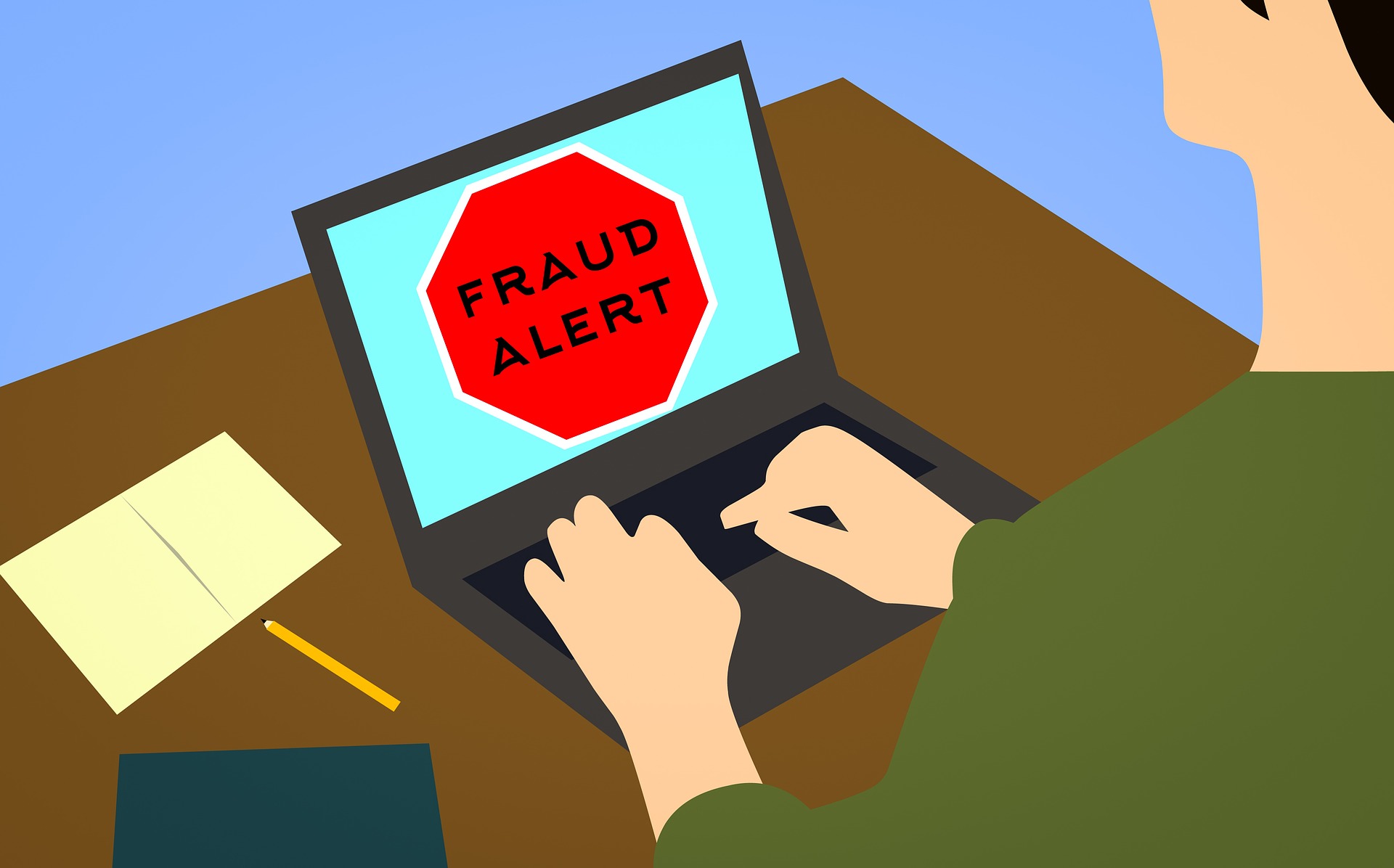 Scams and the word crypto market go hand in hand, not because there is some kind of scam going on there, but people manipulate the system to defraud unsuspecting people. There have been many corrupt exchanges that have worked in the past under the banner of cryptocurrency only to defraud people of billions of dollars, and one such example is the One coin. So, one should be cautious before entering the crypto space.

A similar case not so old in technique has come up where scammers are running a Bitcoin-oriented scam and are targeting the Iranian people who might not suspect something cautious taking place at all. Starlink is the internet service offered by Elon Musk, which offers the world’s first satellite-linked broadband connection, and a website of the same name starlinkIran, is being used to lure innocent Iranians into buying Bitcoin and trying out their luck. This scam was pointed out by Twitter and Reddit users as there are various potential red flags out there within the system.

Starlink Service in Iran is not Active Yet

The most tenacious red flag would have to be that Iran has nothing to do with Starlink as the service is not active or compatible with the region yet. Not only this, but there is no paperwork to request the service within the region. You will be amazed to know that the website is not selling Bitcoin. The website says that for a monthly fee of $49, which the user has to pay through Bitcoin, they will receive $249 worth of setup/hardware, which needs to be paid for separately.

Indication of a scam at its heart and nothing else, the offer is only valid for those who are willing to go with the transaction via making Bitcoin payments. To even the odds, this website also has a raving social media following indicating that the company is doing solid, but at its heart, it is a scam, or so the people have pointed out.