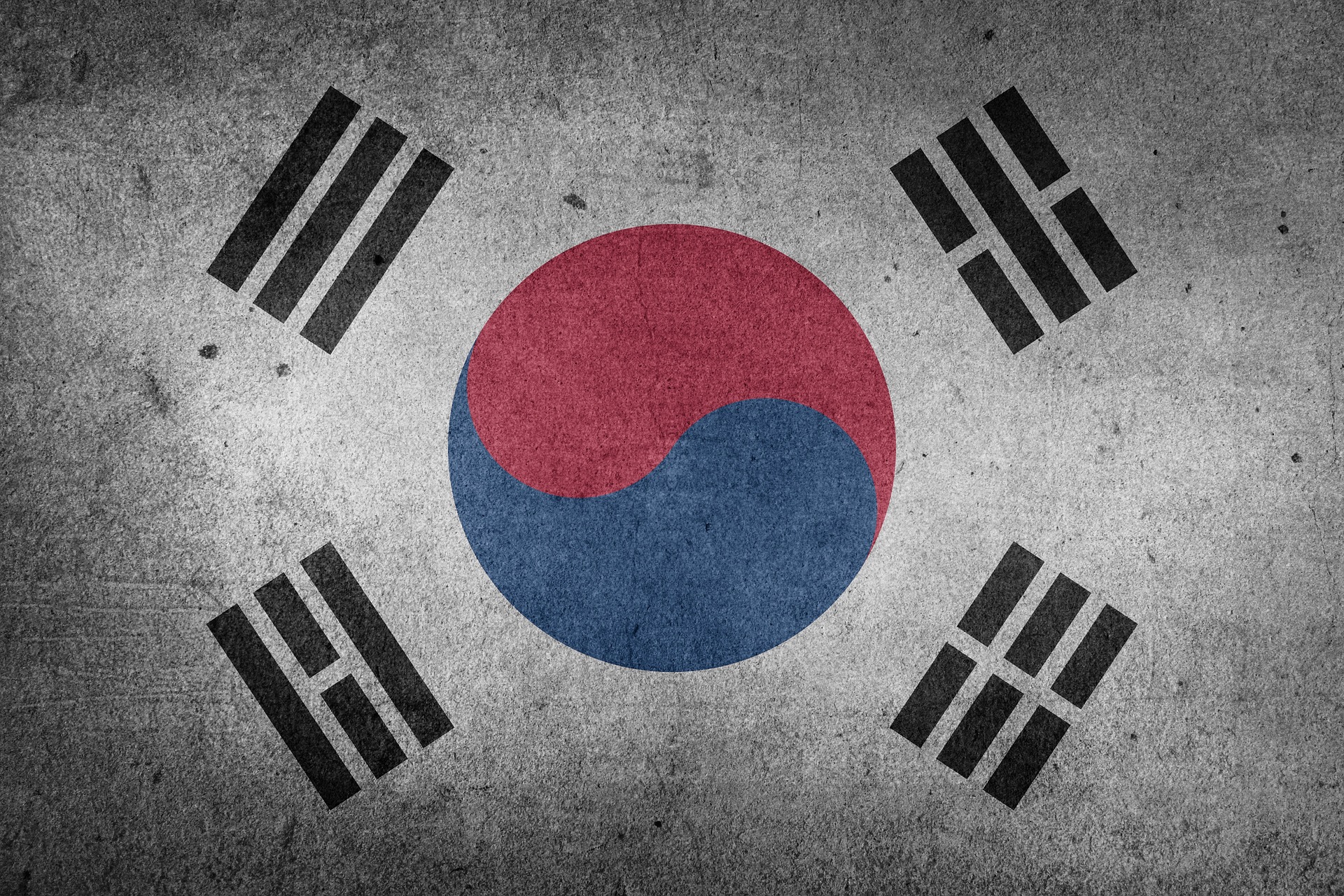 The South Korean Central Customs has detained 33 persons of interest who are prime suspects in an ongoing crypto scam. The said scam has managed to send over 1.69 trillion won offshore with the help of crypto exchange platforms. This amount makes up for 1.48 billion USD.

The sting operation that involved several agencies of South Korea ended up unveiling all the gang members involved in the massive digital assets offenses. These criminals have been charged with severe counts like money laundering and committing financial crimes. Fourteen criminals are under trial by the federal prosecutors, 15 are already sentenced and penalized, while the remaining four are still under investigation.

The South Korean authorities intercepted another major crypto scam. The media briefing unveils that 812 billion won were found on the illegal crypto exchange platform. After trading virtual assets on the crypto market, the senders hired a third party to transfer these funds.

The criminals who were using fabricated documents to pose as legitimate remittance transactions acquired and received about 785 million won on the other end. The criminal syndicate tried to use Korean credit cards to purchase cryptocurrencies in a foreign place without getting traced by the federal financial institutions. The criminals tried to wire around 95.4 billion won on overseas cash withdrawals.

Countless cases in South Korea are attempts of businesses to commit white-collar crimes with cryptocurrencies. An overseas Korean businessman who was also the chief executive of a foreign exchange firm in Seoul wanted to escape the taxes imposed by the Forex regulatory agencies. He managed to transfer 300 billion won in 17,000 installments.

The money was taken from the local crypto exchange wallets. The business person was charged with using digital wallets under his ownership and his colleagues that were bought from the money of the clients. He also earned 5 billion won profits in capital gains inclusive of the exchange costs. The regulatory agencies in South Korea have charged him and his three accomplices with violating the Foreign Exchange Transaction Act.