Scammers Looted a Senior Citizen out of her Life Savings 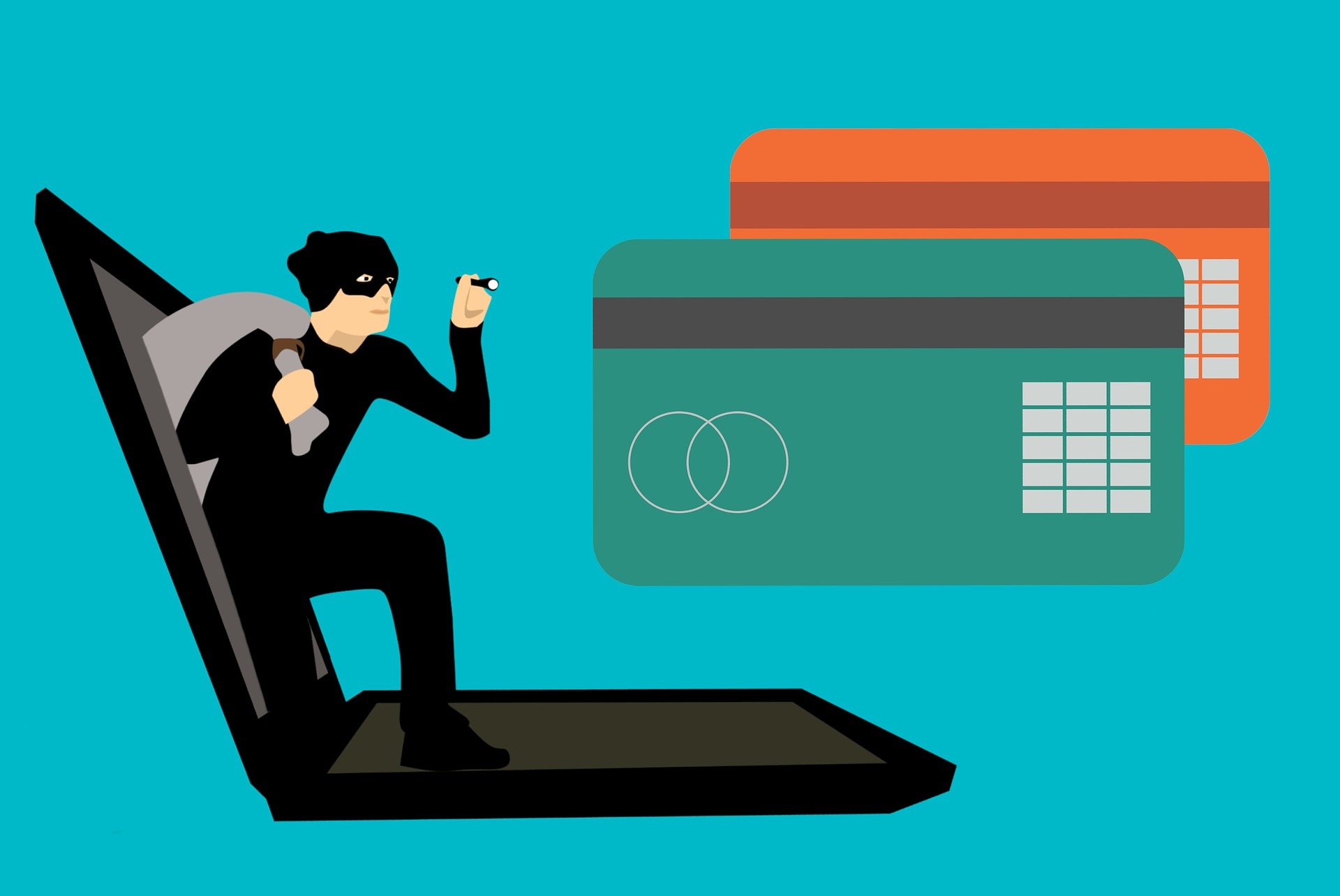 Scammers are always operating with questionable morals with no regard for safety or concern towards their victims. However, some incidents are particularly hideous and idiosyncratic of scammer’s characteristics. One such incident occurred in Chicago, where crypto scammers targeted an older woman out of her life savings.

The 77 years old senior citizen whose name has been kept secret to protect her privacy lost massive amounts of money after receiving a fraudulent email. The contents of the email asked her to invest money into the cryptocurrencies and pretended to be from the crypto exchange and payment giant Coinbase.

It is a common occurrence that the older generation has a hard time dealing with the latest technology. As reported by the media outlet Chicago Tribune, scammers seem to be taking advantage of their vulnerability in this regard. A scammer sent the 77 years old lady with a fake email impersonating Coinbase management. The email advised her to invest $3,500 into cryptocurrencies.

The email also warned her about fraudulent activity on her PayPal account. This warning promoted the old lady to share her details with the scammers. In a successive six withdrawals, the scammers quickly started to empty her account. In the end, she lost $12,000 from her savings. She had already sent the $3,500 to scammers for buying crypto while the remaining amount was lost from her wallet later, which amounts to $8,800.

According to a new survey report issued by the Financial Trade Commission of the United States, crypto scams are shown an alarming rate of increase since last year. Since 2020 about $80 million has been lost to such scams. Many victims are jobless or burdened with debt that coerces them into taking part in such risky ventures.

The FTC officials claimed that the number of scams has increased by ten folds since last year, which can cause more damage than before. As a result, law enforcement agencies are already calling for more stringent regulation for the crypto enterprises in the region.