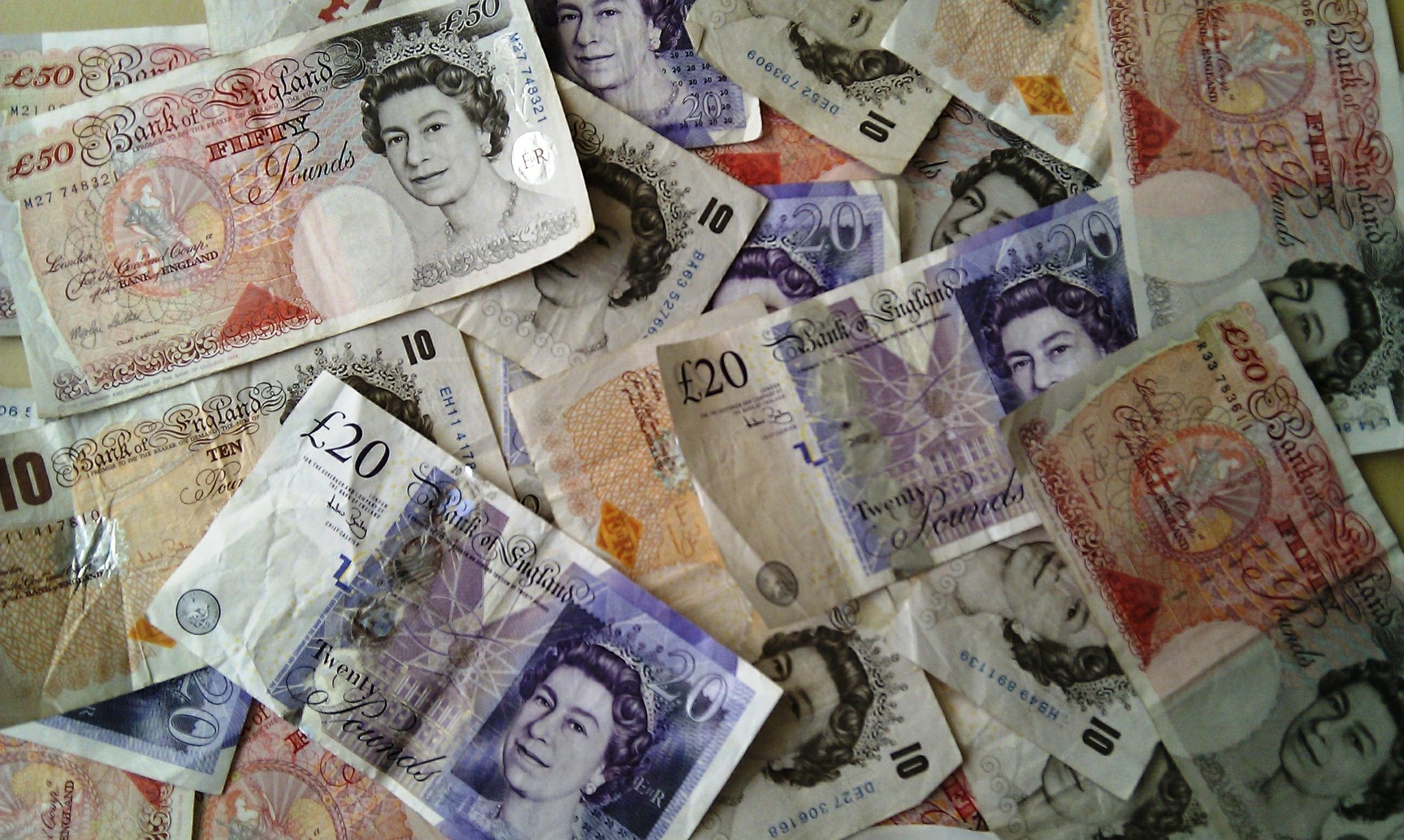 The news of the new victim of cryptocurrency crime has surfaced in the media recently. The UK local who wants to remain anonymous recently approached police after getting threatened by bad actors. According to police records, the scammers approached their victims through a phone call. The pitching speech of the scammers was about Bitcoin.

Taking advantage of the huge Bitcoin popularity in financial circles, the scammers convinced the victim that he could double or triple his investment. The scammers were able to persuade the victim to grant them access to his personal computer to help him out with setting up a digital wallet. However, the scammers ended up getting access to the victim’s personal information and took out huge loans under his name.

Once the threat actors had access to the victim’s personal information, they filed for massive loans under his name. The victim told UK Metropolitan Police officers that the bad actors even send criminals to his address to collect extortion money. The scammers also harassed him to keep sending them money due to the seizure of personal information.

Detective David Breach is currently looking over the case and trying to track down any other victims who have gone through a similar experience. The private bank enterprises in the UK like Natwest, TSB, and many others are implanting a cryptocurrency ban for their account holders. However, the ratio of crypto-related crimes keeps increasing during the COVID period.

The scammers know that the platform for crypto scams is the internet and phones, which are easily available for everyone. It is no surprise that the number of scams is increasing by the day under the current circumstances. He further added that it is very important for the investors to conduct a detailed survey of any business before investing money into it. It is also necessary to never grant access to mobile phones or computers that contain sensitive information about a person.