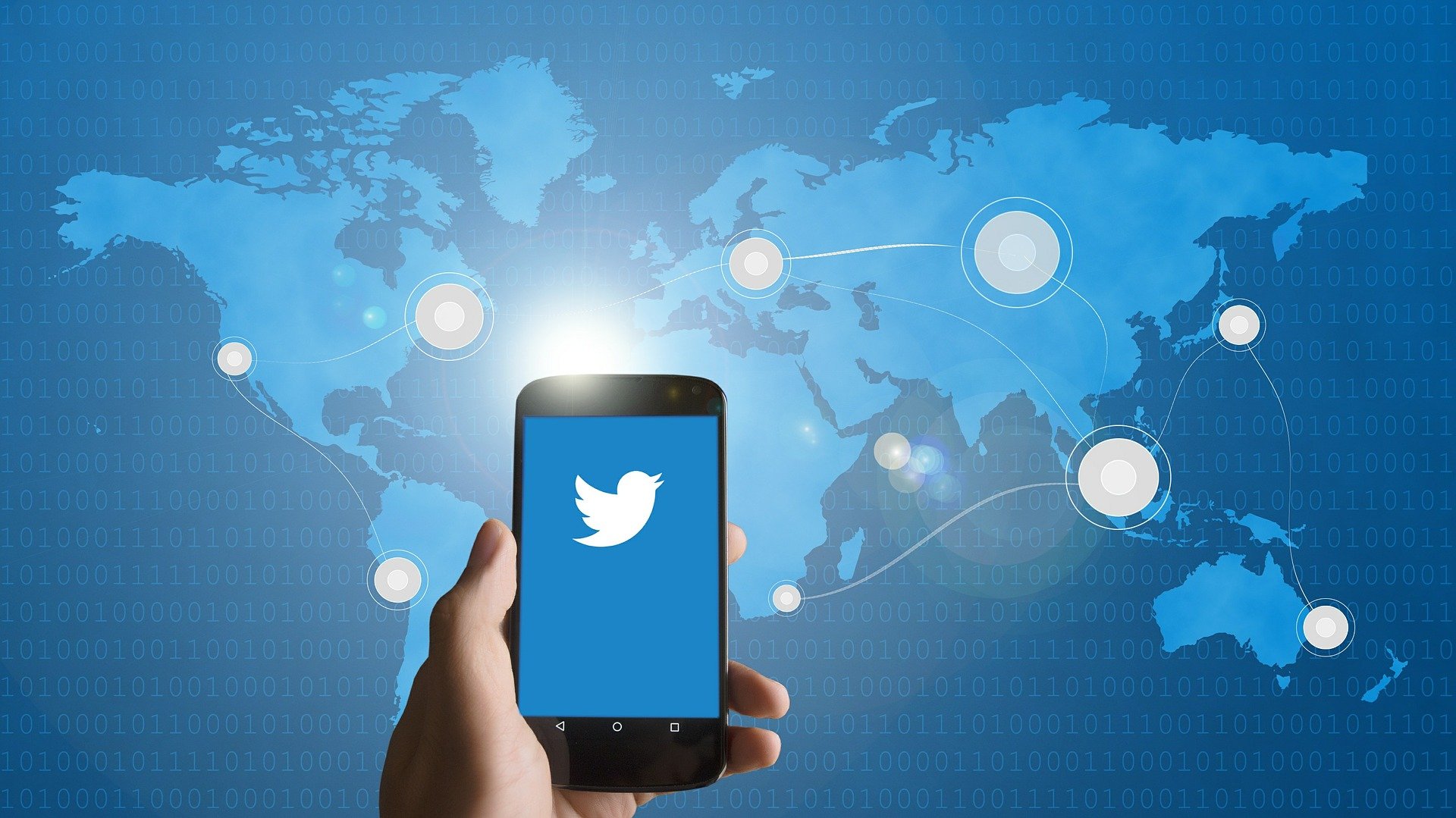 Carl Pei is co-founder of the electronics company OnePlus. The Chinese native entrepreneur left the board of OnePlus last year to start working on a new venture called ‘Nothing.’ A group of rogue hackers took hold of his Twitter account recently and invited his followers to take part in a fake ICO arranged to vie the new venture. The tweet was deleted shortly afterward. However, a good number of users viewed the scam digital wallet addresses.

In the past, similar hacks have successfully been conducted on the Twitter platform. Celebrities and personalities like Joe Biden, Kanye West, Elon Musk, Bill Gates, and others reported the same issue with their verified accounts. All of these hacks attempts follow a similar pattern. Recently Twitter authorities and the security measures for the platform came under fire due to these consequent hacking operations.

It’s Hard to Distinguish between Real and Fake Tweets

The number of incidences where hackers manage to log into verified accounts of high-net-worth individuals and institutions has grown drastically since the beginning of 2021. A very recent example is the breach of Carl Pei’s account. The hackers also posted a digital wallet address that belonged to the scammers.

The users were asked to send their Ethereum reserves to the (scam) digital wallet address to take part in the upcoming ICO event for ‘Nothing’. These types of scams that are mixed with a little bit of truth can prove very detrimental. Due to these tactics, the well-informed users might be confused and proceed to take part in the scam without checking their facts.

The popularity of cryptocurrencies is allowing users to have a trading platform where the odds are not always against their favor. However, when scammers are able to get hold of verified accounts and tweet on behalf of public figures, it becomes a big problem for the users to differentiate between legitimate and fake news. Carl Pei quickly proceeded to remove the scam tweets and warned his followers about the hack attempt.

He also reached out to Richard Lai, Senior Editor at Engadget, about the scam scheme that was made through the social media platform. In recent years, Twitter has become one of the most popular social media platforms in the world. Therefore, it is the responsibility of the Twitter authorities to safeguard the privacy of their users and provide them with a better security protocol.